Skip to content
The lion was found frozen in ice in Siberia, Russia.

It survived almost intact for tens of thousands of years, and its fur and facial features are clearly visible.

It was found with its face resting on its paw. 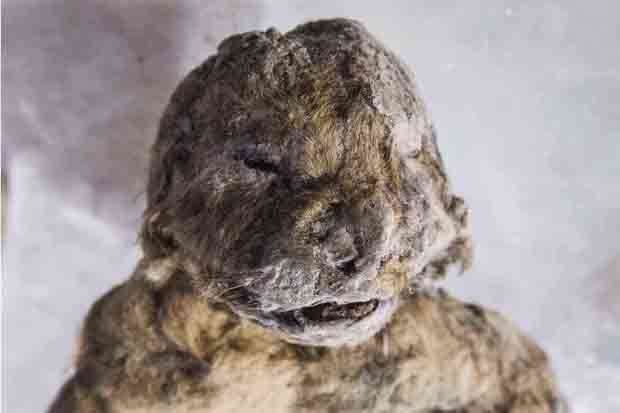 DISCOVERY: 50,000-year-old frozen lion cub could be the key to a real-life Jurassic Park 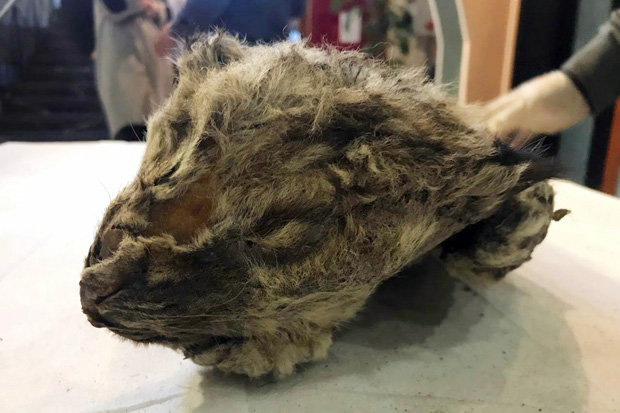 The cub is believed to have been between one and two months old when it died, but experts haven’t yet found out how it died.

The body was spotted on the bank of a river by villager Boris Berezhnov in the Abyisky district of Yakutia.

Boris told The Siberian Times that he saw an “unrecognisable animal” in September after the river level dropped. 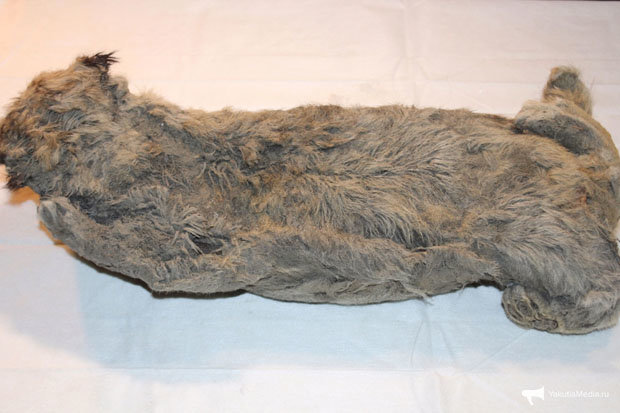 RESTING: The cub was found with its head on its paw, as if it died only yesterday.

The discovery has raised hopes that extinct animals could be brought back to life through cloning.

“All the limbs have survived,” he said. “There are no traces of external injuries on the skin.”