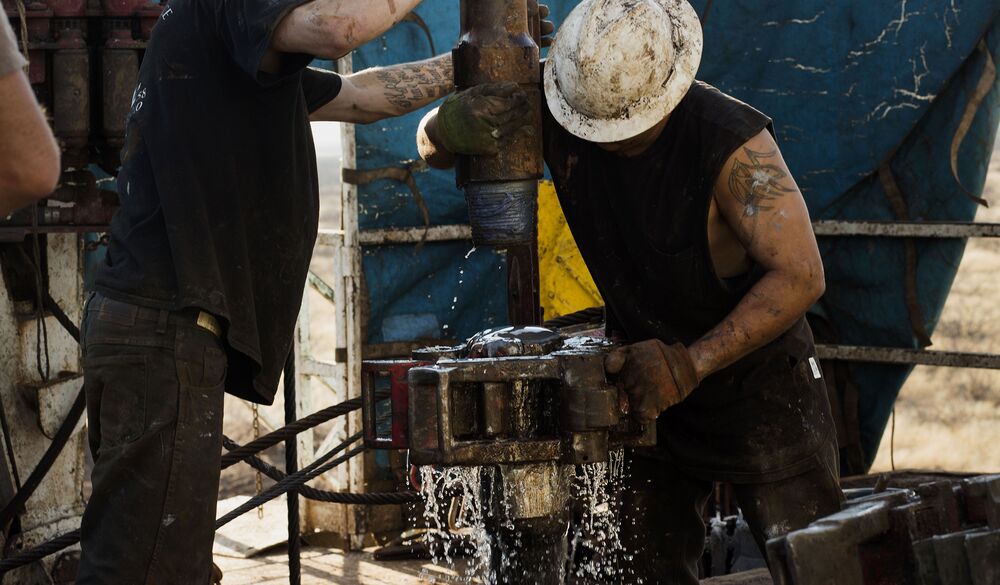 Texas, home to two of the nation’s busiest oilfields, now has a new way for the public to track in real time how many earthquakes are rattling the Lone Star State since the expanded use of new drilling techniques.

TexNet, which the University of Texas said is the nation’s most advanced state-run seismic monitoring system, includes 22 permanent monitoring stations and another 40 that are portable. The system was formed in 2015 thanks to $4.47 million in state funding.

The Permian Basin in west Texas and New Mexico and the Eagle Ford Shale in South Texas continue to see some of the nation’s strongest drilling activity. Those regions, along with the Dallas-Fort Worth area, have all seen an increase in earthquakes, according to a statement earlier this month from the University of Texas at Austin’s Bureau of Economic Geology.

“Small earthquake events have become more common in Texas recently,” Scott Tinker, director of the bureau, said in the statement. “We are now positioned to learn more about them and, hopefully, to understand how to mitigate their impacts in the future.”

The U.S. shale boom over the past decade has benefited from a rise in hydraulic fracturing, which blasts water, sand and chemicals underground to release trapped hydrocarbons. That dirty fracking water in the well later returns to the surface, along with water that is naturally comingled in the underground reservoir with oil and natural gas.

The disposal of all of that dirty water from oil wells has been cited in the past as one of the main factors for a rise in earthquakes in places such as Oklahoma, where seismicity increases happened in oil-drilling hot spots.

Read More:Quakes Are Increasing, But Scientists Aren’t Sure What It Means