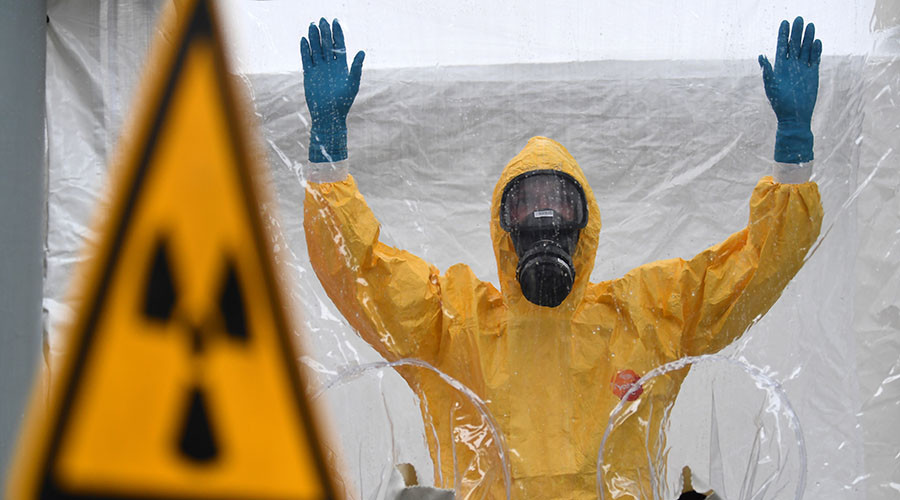 Germany’s Office for Radiation Protection reported increased radioactivity in parts of central and western Europe over the past week. The heightened levels were detected at several trace measuring stations in Europe, and at six locations in Germany.

The particles are ruthenium-106, an isotope used in radiotherapy for eye tumors, and at times in radioisotope thermoelectric generators (RTGs) which provide power to satellites. An increase of ruthenium-106 has been detected in the air in Austria, France, Germany, Italy and Switzerland.

While officials say there is no need to panic, they don’t know where the material has come from. The elevated radiation levels do not present a threat to human health.

“New analyses of the source of the radioactive material are likely to indicate a release in the southern Ural,” the Office for Radiation Protection said, “but other regions in Southern Russia can not be excluded.”

It said that because only ruthenium-106 has been detected, a nuclear power plant accident can be ruled out.

Similar spikes in radioactive particles have occurred across Europe in the past, but they are rare.

In February, trace amounts of radioactive iodine-131 were detected across parts of Europe. The iodine faded, and the source of the radioactivity wasn’t identified, Motherboard reports.