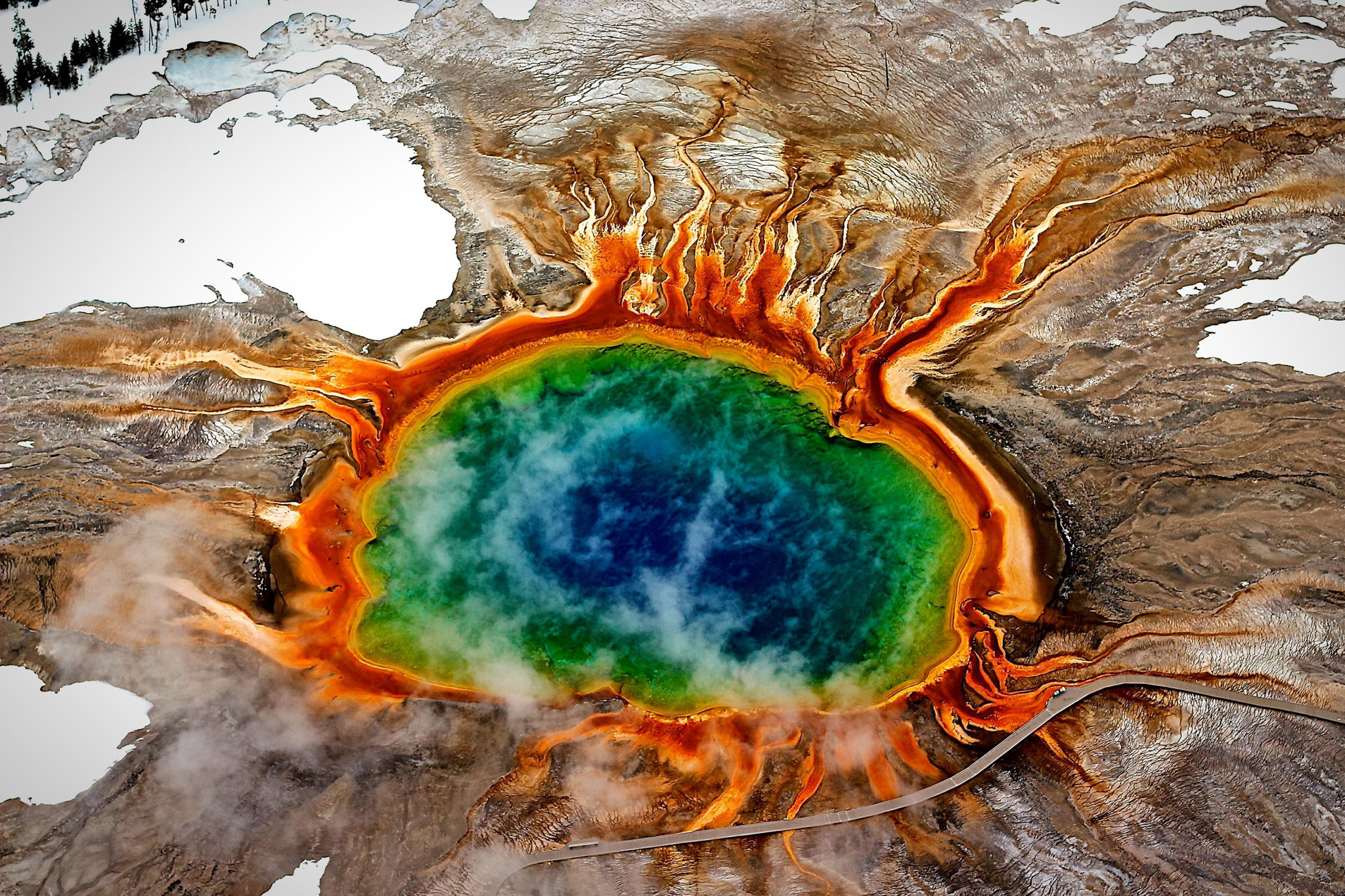 Beneath Yellowstone National Park lies a supervolcano, a behemoth far more powerful than your average volcano. It has the ability to expel more than 1,000 cubic kilometers of rock and ash at once — 250,000 times more material than erupted from Mount St. Helens in 1980, which killed 57 people. That could blanket most of the United States in a thick layer of ash and even plunge the Earth into a volcanic winter.

Yellowstone’s last supereruption occurred 631,000 years ago. And it’s not the planet’s only buried supervolcano. Scientists suspect that a supereruption scars the planet every 100,000 years, causing many to ask when we can next expect such an explosive planet-changing event.

To answer that question, scientists are seeking lessons from Yellowstone’s past. And the results have been surprising. They show that the forces that drive these rare and violent events can move much more rapidly than volcanologists previously anticipated.

The early evidence, presented at a recent volcanology conference, shows that Yellowstone’s most recent supereruption was sparked when new magma moved into the system only decades before the eruption. Previous estimates assumed that the geological process that led to the event took millenniums to occur.

To reach that conclusion, Hannah Shamloo, a graduate student at Arizona State University, and her colleagues spent weeks at Yellowstone’s Lava Creek Tuff — a fossilized ash deposit from its last supereruption. There, they hauled rocks under the heat of the sun to gather samples, occasionally suspending their work when a bison or a bear roamed nearby.

Ms. Shamloo later analyzed trace crystals in the volcanic leftovers, allowing her to pin down changes before the supervolcano’s eruption. Each crystal once resided within the vast, seething ocean of magma deep underground. As the crystals grew outward, layer upon layer, they recorded changes in temperature, pressure and water content beneath the volcano, much like a set of tree rings.

“We expected that there might be processes happening over thousands of years preceding the eruption,” said Christy Till, a geologist at Arizona State, and Ms. Shamloo’s dissertation adviser. Instead, the outer rims of the crystals revealed a clear uptick in temperature and a change in composition that occurred on a rapid time scale. That could mean the supereruption transpired only decades after an injection of fresh magma beneath the volcano.

The time scale is the blink of an eye, geologically speaking. It’s even shorter than a previous study that found that another ancient supervolcano beneath California’s Long Valley caldera awoke hundreds of years before its eruption. As such, scientists are just now starting to realize that the conditions that lead to supereruptions might emerge within a human lifetime.

“It’s shocking how little time is required to take a volcanic system from being quiet and sitting there to the edge of an eruption,” said Ms. Shamloo, though she warned that there’s more work to do before scientists can verify a precise time scale.

Dr. Kari Cooper, a geochemist at the University of California, Davis who was not involved in the research, said Ms. Shamloo and Dr. Till’s research offered more insights into the time frames of supereruptions, although she is not yet convinced that scientists can pin down the precise trigger of the last Yellowstone event. Geologists must now figure out what kick-starts the rapid movements leading up to supereruptions.

As the research advances, scientists hope they will be able to spot future supereruptions in the making. The odds of Yellowstone, or any other supervolcano erupting anytime soon are small. But understanding the largest eruptions can only help scientists better understand, and therefore forecast, the entire spectrum of volcanic eruptions — something that Dr. Cooper thinks will be possible in a matter of decades.