Something is going on in the Pacific Ring of Fire and everyone needs to be prepared. In the past few months, the world has been inundated with stories of devastating natural disasters which have caused waves of catastrophe across parts of North and Central America and Asia. These events have brought into sharp relief how vulnerable and fragile humanity is when faced with the shocking force of the planet’s natural ebbs and flows.

THE RING OF FIRE 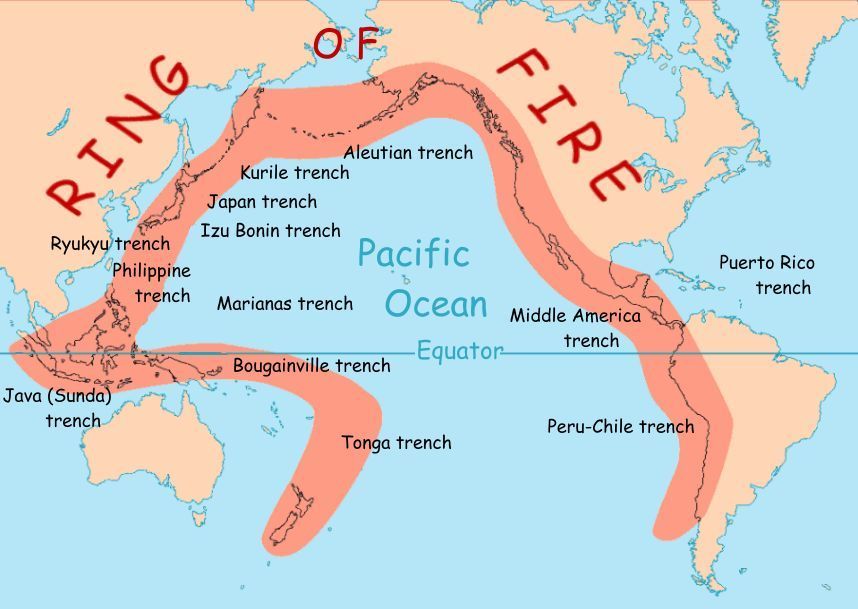 THE ‘RING OF FIRE’ IS SHAKING VIOLENTLY – MASSIVE UPTICK IN EARTHQUAKES

According to experts, it is evident that the Earth is currently undergoing some major shifts. Potentially, the most vulnerable part of the Earth is the region known as the Pacific ring of fire which lies on the perimeter of the Pacific Ocean basin.

The Pacific ring of fire is an area of intense seismic activity which is populated by an enormous circle of almost five hundred volcanoes, the majority of which are active to some degree.

Signs suggest that this vast region of the Earth, which is responsible for the vast majority of earthquakes and volcanic activity on the planet, is about to undergo a major shift which could spell catastrophe for millions of people who live in its vicinity.

Recently, more than ten thousand people were ordered to leave their homes on the Melanesian island of Vanuatu which lies on the south western perimeter of the ring of fire owing to the serious eruptions of Mount Manaro. It is believed that this eruption will be the first in a series of volcanic explosions over the next couple of months with Mount Agung in Bali showing clear signs that it will also erupt in the very near future.

The news that Oceania is becoming affected by the shifts in the Earth’s core follows devastating scenes across North and South America following an unusual spate of volcanic activity. Mexico was recently struck with a catastrophic eruption of the Popocatépetl volcano which lies to the south-east of Mexico City.

The eruption triggered two devastating earthquakes which caused significant damage to the city and an enormous loss of life. Meanwhile, in Costa Rica, there have been three significant volcanic eruptions in the past year and a series of earthquakes. 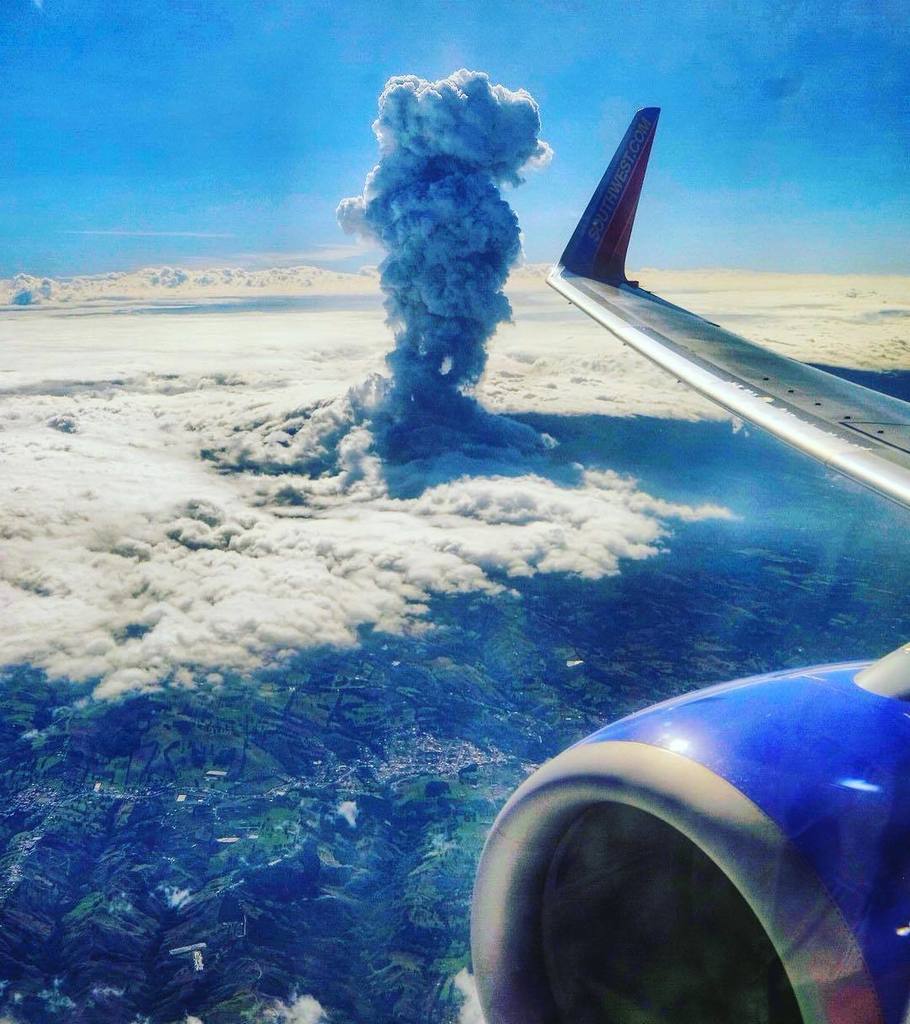 The seismic events in Mexico were followed by a burst of earthquakes in the United States, with several being detected off the coast of California giving rise to fears that the build-up of pressure on the San Andreas fault is coming to a potentially catastrophic conclusion.

The United States is considered to be particularly vulnerable to the shifts in seismic activity owing to the presence of the super volcano in Yellowstone national park which has been showing signs of unusual activity with a swarm of minor earthquakes in recent months.

In addition to the presence of Yellowstone and the San Andreas fault line, the United States is also home to the Cascadia subduction zone which has the potential to produce a mega-thrust earthquake reaching a magnitude of more than nine on the Richter scale which could devastate the coast of Washington State, Oregon, and British Colombia. The renewed bursts of seismic activity all over the world could prove catastrophic for human beings and serves to demonstrate how fragile human beings truly when confronted with the forces of nature and how helpless even the most powerful governments in the world are to protect their citizens against the power of the Earth.

Given the potential for serious disaster all over the world, it would now be wise for everyone to prepare for worst case scenarios to protect themselves and their families from the destruction caused by natural disasters as recent events have shown that the governments of the world are simply not equipped to deal with the protection of their citizens in the midst of devastating natural disasters.