On August 11, 2017 the ocean suddenly receded in different coastal locations of Uruguay such as Montevideo and Punta del Este. Several hours later the same phenomenon occurred along beaches in Porto Alegre and Tramandaí in Brazil. Some local people feared a possible tsunami. A few days later a tidal surge hit the Pacific Coast of Costa Rica causing considerable infrastructure damage. 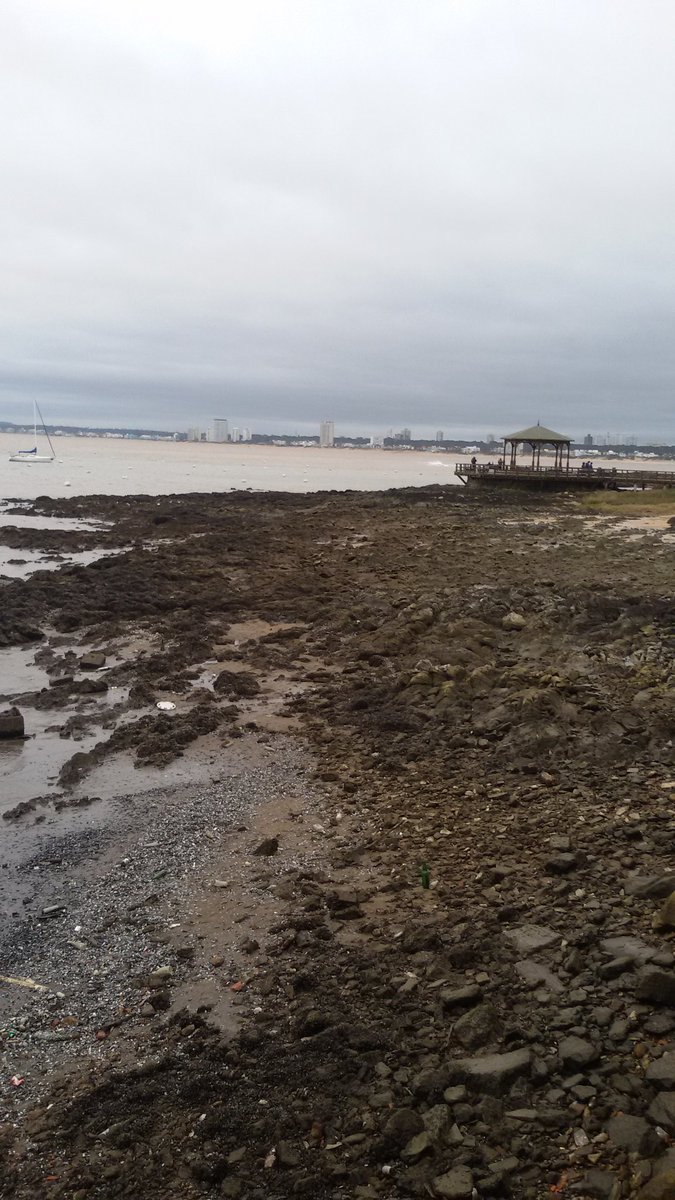 On August 13, 2017, the waters of the Atlantic Ocean receded in Caraguatatuba, Brazil.

Then on August 16, 2017 a tidal surge struck the Coast of Costa Rica at Playa Caldera

Juan Carlos Ramos García, director of CIEM, International Corps of Emergencies, suggests that a phenomenon called a meteotsunami is the cause.

Meteotsunamis are generated when rapid changes in barometric pressure cause the displacement of a body of water. In contrast to “ordinary” impulse-type tsunami sources, a traveling atmospheric disturbance normally interacts with the ocean over a limited period of time (from several minutes to several hours)

Ramos Garcia further explained that this meteorological disturbance was caused “by gravitational waves, not by winds”.

The continent of South America may have been affected by an atmospheric anomaly as detected by MIMIC (Morphed Integrated Microwave Imagery at the Cooperative Institute for Meteorological Satellite Studies) recently. Could an approaching celestial body be responsible?

After the total solar eclipse of August 21, asteroid 1981 ET3 – also known as 3122 Florence – a huge space rock at least 2.7 miles (4.35 km) in diameter will pass by on September 1, the biggest near-Earth object to pass this close since this category of objects was discovered over a century ago according to Paul Chodas at the Center for Near Earth Object Studies.

Could the slowdown of the Earth’s rotation also be a factor for this phenomenon?

Watch More:Nibiru Effecting Our Sun’s Electromagnetism As It Approaches, Earth’s Core Ringing Like A Bell