JOHANNESBURG – A massive sinkhole has been spotted in the Northern Cape along the R31 between Daniëlskuil and Kuruman.

The sinkhole is on what appears to be a farm and near the road.

The road between Kuruman and Danielskuil has been closed due to the sinkhole. 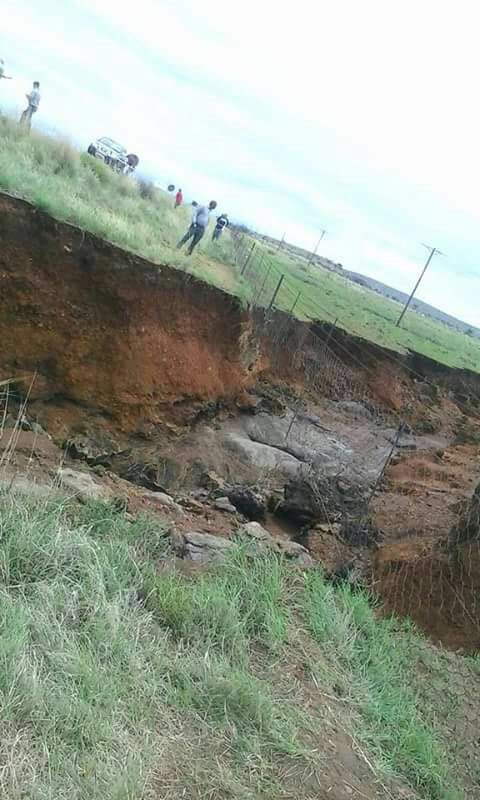 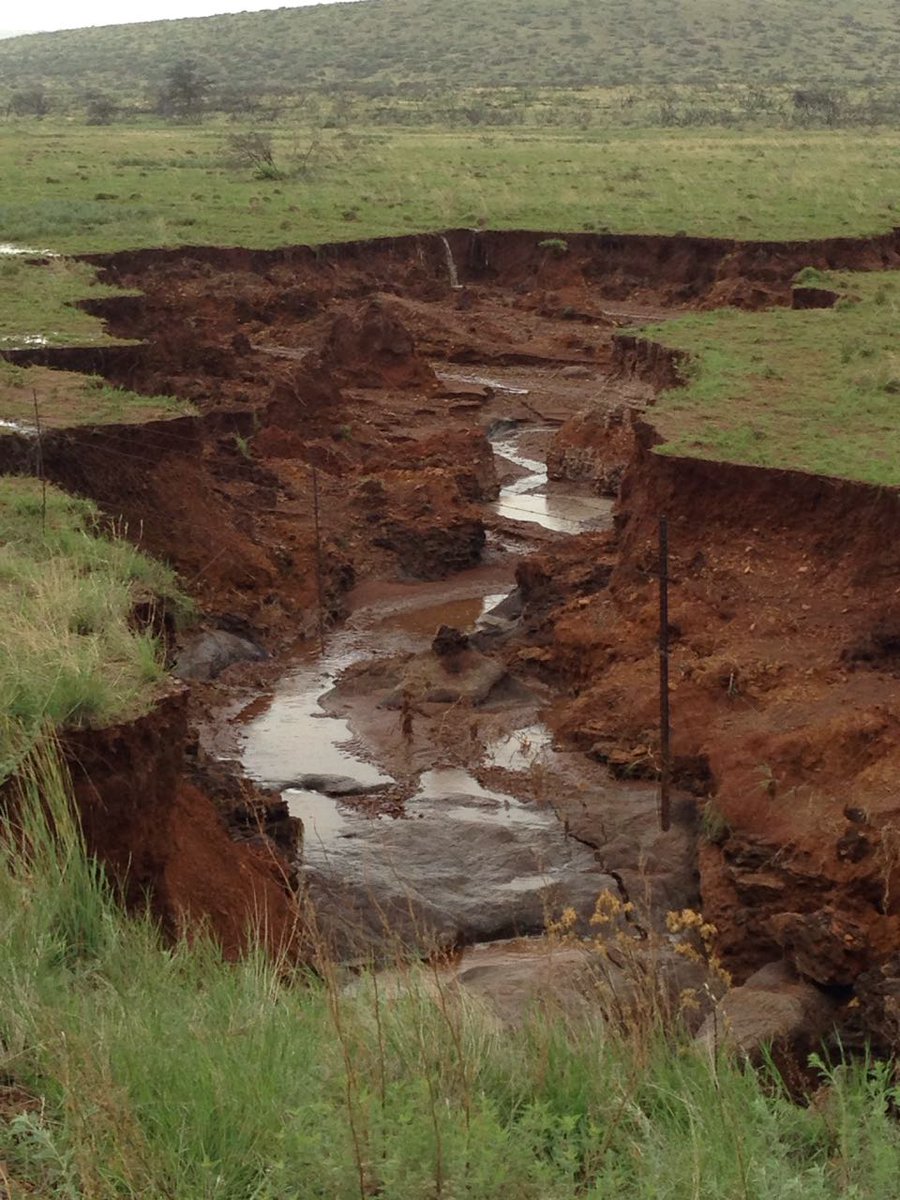 Read More:Sinkholes: Why They Are Happening