The epicenter of the quake was located some 129 km (about 66 miles) north northwest of the country’s second largest city, Medellin, at a depth of 72 km (45 miles).

There were no immediate reports of damage or casualties. 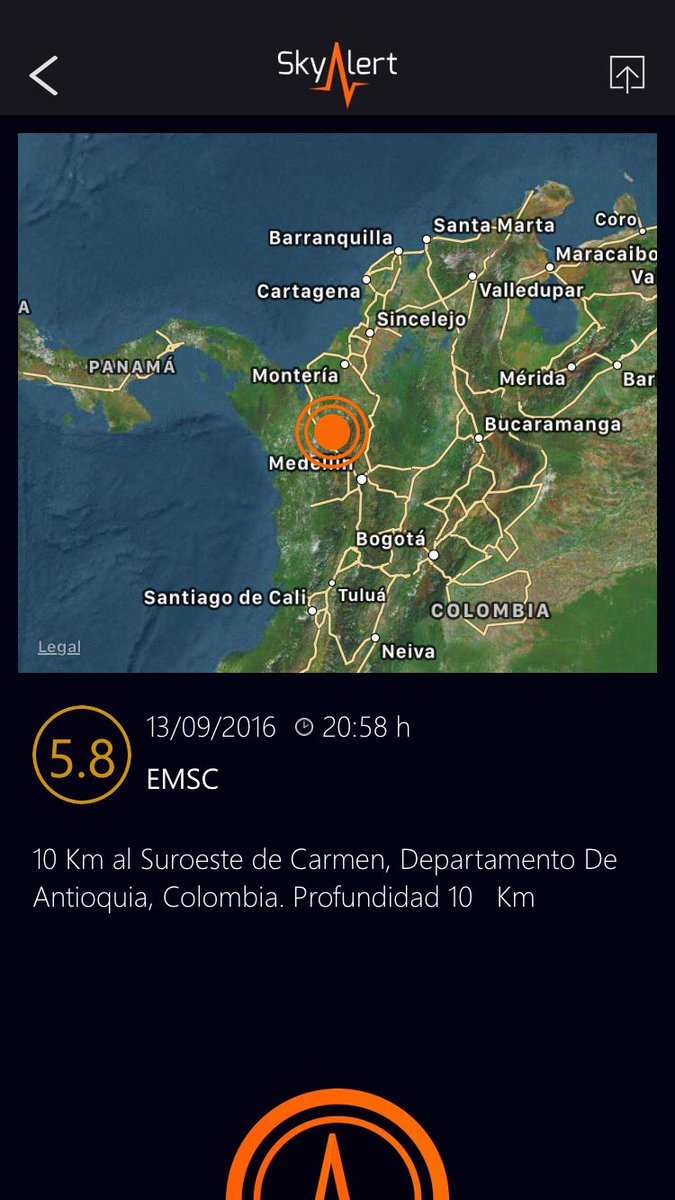 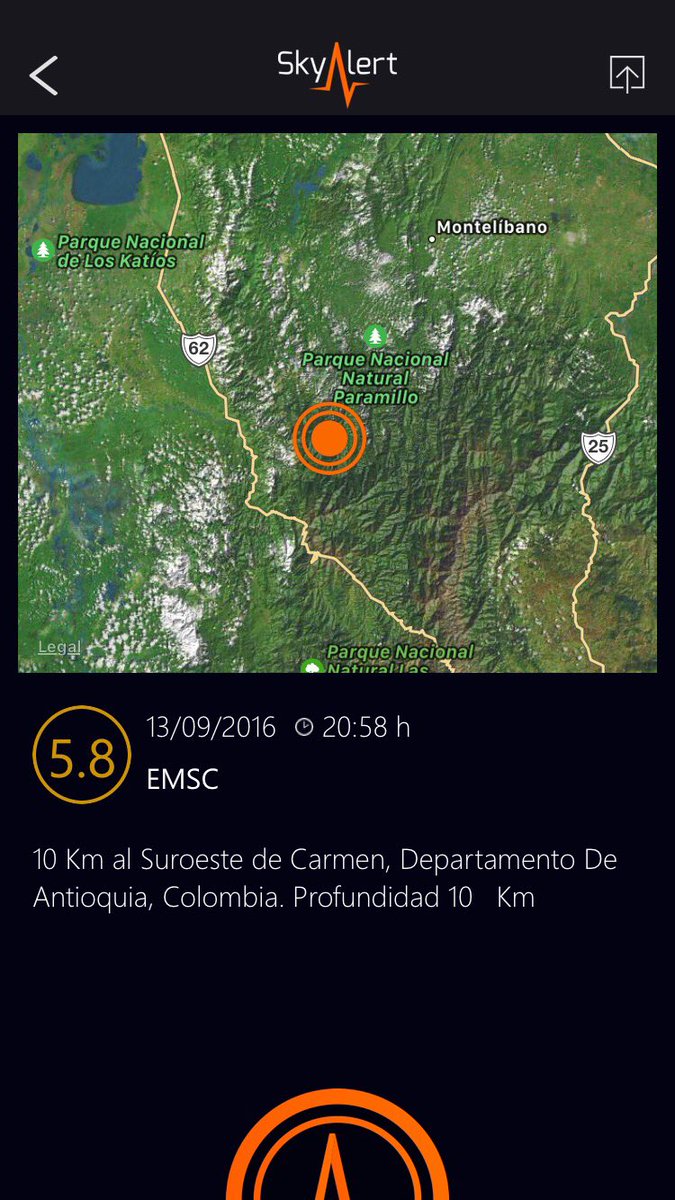 Colombia is located in a subduction zone, meaning earthquakes occur inland, where large masses of land are interacting between each other.

The last major earthquake to hit the country was in March 2015, when a 6.6 magnitude quake struck Santander Department. There were no fatalities.