Typhoon Meranti is a scary, powerful storm. And it’s about to crash into Taiwan.

A Category-5 tropical cyclone with sustained winds as fast as 185 miles-per-hour and gusts reaching 225 mph, Meranti poses a serious danger to the island nation and Southeastern China. It’s expected to make landfall Thursday.

Meranti’s sustained winds put it on a short list of the fastest typhoons and hurricanes ever recorded. 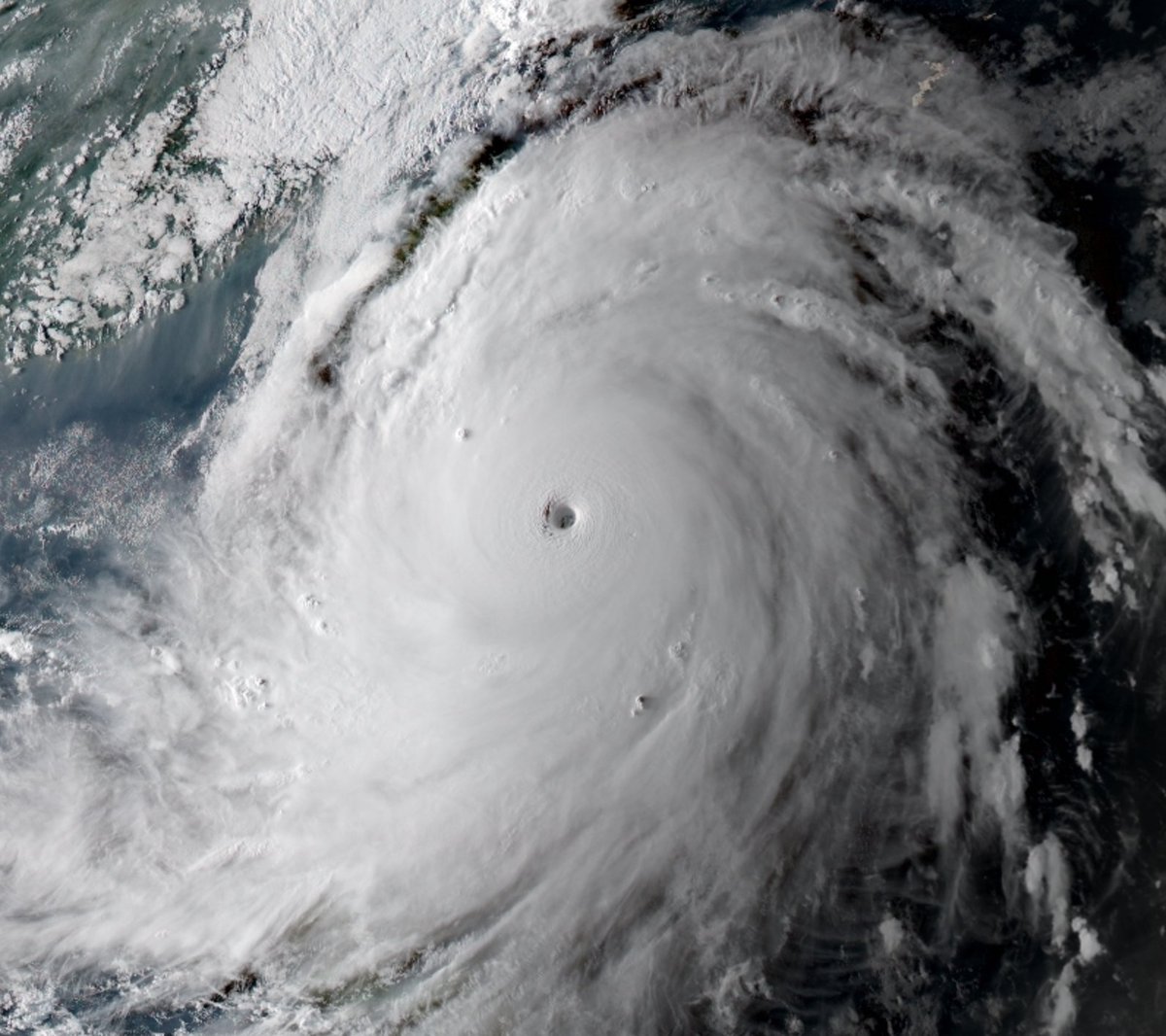 And the path it’s projected to take: 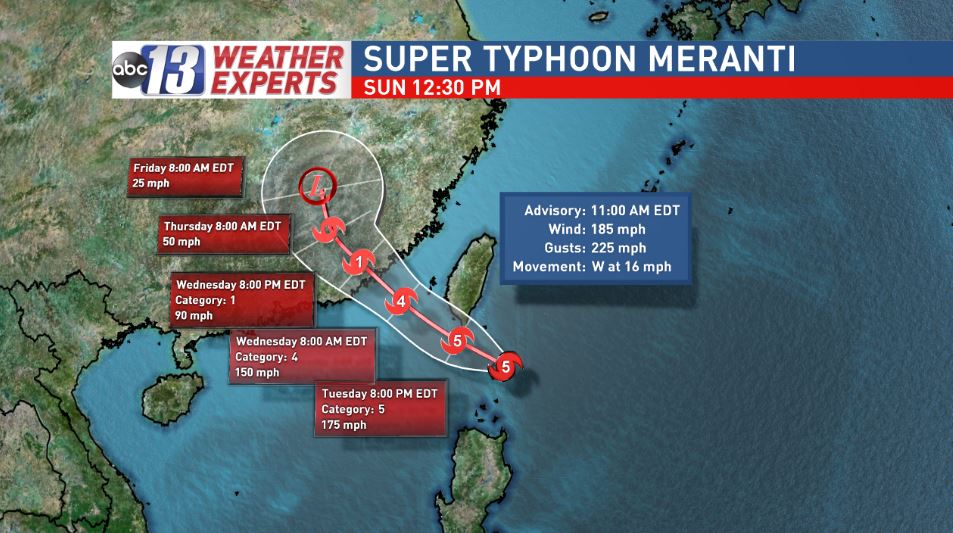