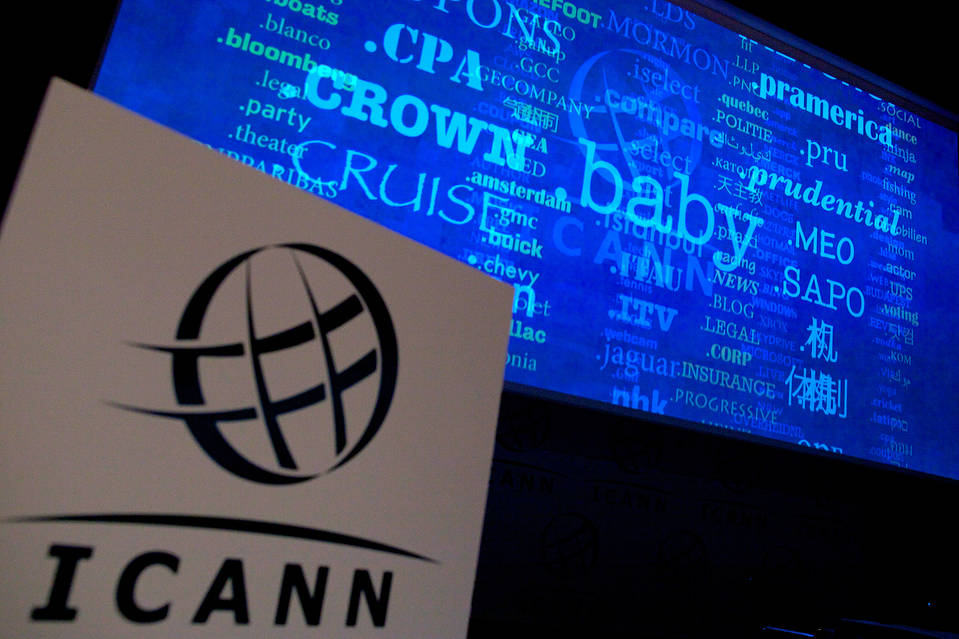 When the Obama administration announced its plan to give up U.S. protection of the internet, it promised the United Nations would never take control. But because of the administration’s naiveté or arrogance, U.N. control is the likely result if the U.S. gives up internet stewardship as planned at midnight on Sept. 30.

On Friday Americans for Limited Government received a response to its Freedom of Information Act request for “all records relating to legal and policy analysis . . . concerning antitrust issues for the Internet Corporation for Assigned Names and Numbers” if the U.S. gives up oversight. The administration replied it had “conducted a thorough search for responsive records within its possession and control and found no records responsive to your request.”

It’s shocking the administration admits it has no plan for how Icann retains its antitrust exemption. The reason Icann can operate the entire World Wide Web root zone is that it has the status of a legal monopolist, stemming from its contract with the Commerce Department that makes Icann an “instrumentality” of government.

Antitrust rules don’t apply to governments or organizations operating under government control. In a 1999 case, the Second U.S. Circuit Court of Appeals upheld the monopoly on internet domains because the Commerce Department had set “explicit terms” of the contract relating to the “government’s policies regarding the proper administration” of the domain system.

Without the U.S. contract, Icann would seek to be overseen by another governmental group so as to keep its antitrust exemption. Authoritarian regimes have already proposed Icann become part of the U.N. to make it easier for them to censor the internet globally. So much for the Obama pledge that the U.S. would never be replaced by a “government-led or an inter-governmental organization solution.”

Rick Manning, president of Americans for Limited Government, called it “simply stunning” that the “politically blinded Obama administration missed the obvious point that Icann loses its antitrust shield should the government relinquish control.”

The administration might not have considered the antitrust issue, which would have been naive. Or perhaps in its arrogance the administration knew all along Icann would lose its antitrust immunity and look to the U.N. as an alternative. Congress could have voted to give Icann an antitrust exemption, but the internet giveaway plan is too flawed for legislative approval.

As the administration spent the past two years preparing to give up the contract with Icann, it also stopped actively overseeing the group. That allowed Icann to abuse its monopoly over internet domains, which earns it hundreds of millions of dollars a year.

Earlier this month, an independent review within Icann called the organization “simply not credible” in how it handled the application for the .inc, .llc and .llp domains. The independent review found Icann staffers were “intimately involved” in evaluating their own work. A company called Dot Registry had worked with officials of U.S. states to create a system ensuring anyone using these Web addresses was a legitimate registered company. Icann rejected Dot Registry’s application as a community, which would have resulted in lowered fees to Icann.

Delaware’s secretary of state objected: “Legitimate policy concerns have been systematically brushed to the curb by Icann staffers well-skilled at manufacturing bureaucratic processes to disguise pre-determined decisions.” Dot Registry’s lawyer, Arif Ali of the Dechert firm, told me last week his experience made clear “Icann is not ready to govern itself.”

Icann also refuses to award the .gay domain to community groups representing gay people around the world. Icann’s ombudsman recently urged his group to “put an end to this long and difficult issue” by granting the domain. Icann prefers to earn larger fees by putting the .gay domain up for auction among for-profit domain companies.

And Icann rejects the community application for the .cpa domain made by the American Institute of CPAs, which along with other accounting groups argues consumers should expect the .cpa address only to be used by legitimate accountants, not by the highest bidder. An AICPA spokesman told me he has a pile of paperwork three feet high on the five-year quest for the .cpa domain. The professional group objected in a recent appeal: “The process seems skewed toward a financial outcome that benefits Icann itself.”