The Jacksonville Sheriff’s Office has identified a man killed in a dog attack as 83-year-old Michael Downing.

Downing was killed by his neighbor’s dogs at about 4 p.m. Friday, officials said.

The hole in the fence where witnesses said the dogs came through is now boarded up.

Witnesses Mackenzie Partin and Eddie Edwards said Downing’s body may have been dragged into the dog’s yard because they saw his body on the other side of the fence.

The Franklin Arms apartment community is mourning the loss of Downing, whom they described as a helpful neighbor and happy man.

“He always had a big smile on his face,” said neighbor Mark Jones.

Police roped off an area near the Dumpster where Edwards and Partin spotted the body.

“By far it’s probably the worst thing I’ve ever seen in my life,” said Partin. “There was only 30 percent left of his body probably.”

Action News Jax obtained a report from the city detailing an anonymous call made in April, alleging animal cruelty.

The caller told investigators the dogs were being kept in “small pens,” “living in filth,” and that the owner hit them with “a closed fist.”

But when investigators arrived there were “no feces present” and they “appeared to be in good health.”

A warning was issued at the time but neighbors claim more could’ve been done to prevent the recent attack.

“I knew it was coming, I knew someone was going to die, it was almost she and I,” said Jones.

It’s unclear if the owner of the dogs, Lephus Felton, will face any charges.

Action News Jax reached out to Felton for comment but he declined.

According to Downing’s power of attorney, Downing worked at the Tax Collector’s Office for 30 years until he was forced to retire in his late 70s. He said that Downing recently had a stroke but was otherwise active, sharp, well-educated and well-traveled.

His remains will be cremated and scattered in the ocean. 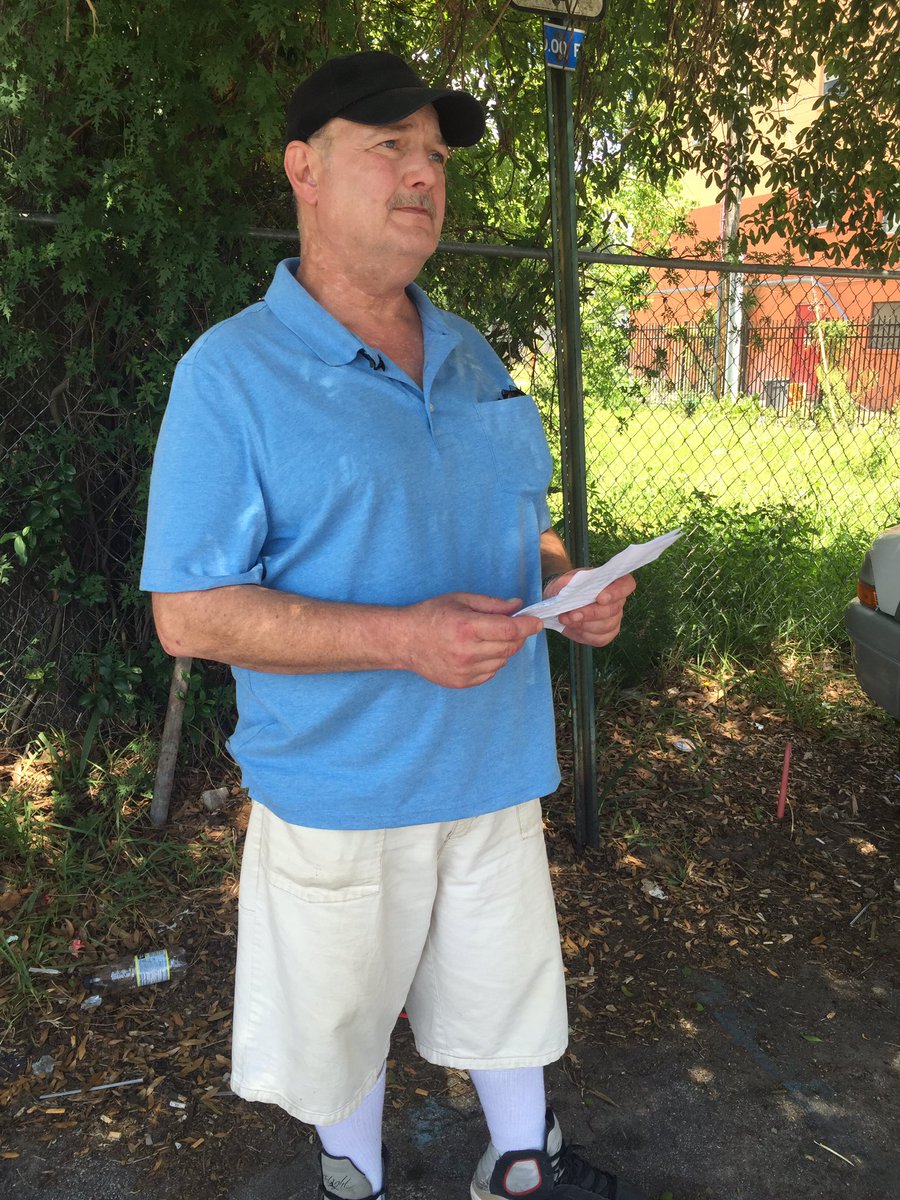 Read More:Is The Uptick In Aggression And Strange Behavior In Both Humans And Animals The Result Of The Change In The Earth’s Magnetosphere?