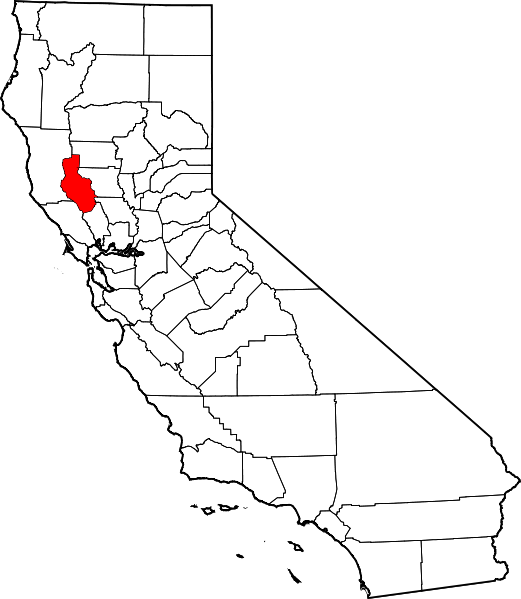 The temblor occurred at 7:57 p.m. roughly 12 miles north-northeast of Upper Lake and at a depth of about 11.5 miles. Upper Lake is roughly 100 miles north of San Francisco.

The USGS deemed the earthquake “significant,” but there were no immediate reports of injuries.

As of about 10 p.m., the USGS had received at least 870 reports from around the region from people who said they felt the temblors.