Genetically engineered mosquitoes have been approved for field trials in Florida by the Food and Drugs Administration, in order to battle the spreading Zika virus. The federal agency says it “will not have significant impacts on the environment.”

Trials have already taken place in Brazil and Panama, but critics argue that female mosquitoes developing a preference for ‘normal’ males could reduce the project’s effectiveness.

The scheme, led by British-based biotech company Oxitec, created the transgenic male Aedes aegypti mosquito, with a trait designed so that any offspring will require antibiotics to develop beyond the larval stage.

The approval announced by the Food and Drug Administration on Friday does not mean the agency has approved the genetically engineered (GE) mosquito for commercial use. The field trials will also require approval by Floridians.

The Florida Keys Mosquito Control District spends $1 million a year fighting the Aedes aegypti, only succeeding in controlling 30 to 60 percent of the population with insecticide.

Oxitec has already conducted field trials in Brazil, Panama and the Cayman Islands, and claims to have reduced the mosquito populations by 90 percent, describing the success as an “unprecedented level of control.”

“If we can show that it’s the same in Key Haven, it has a really good chance of being able to prevent Zika in Miami or wherever in the US,” said Derric Nimmon, the senior scientist for Oxitec’s Key project, told Fusion.

Nimmon added that he will be knocking on doors in the Florida Keys to earn approval for the field trial. 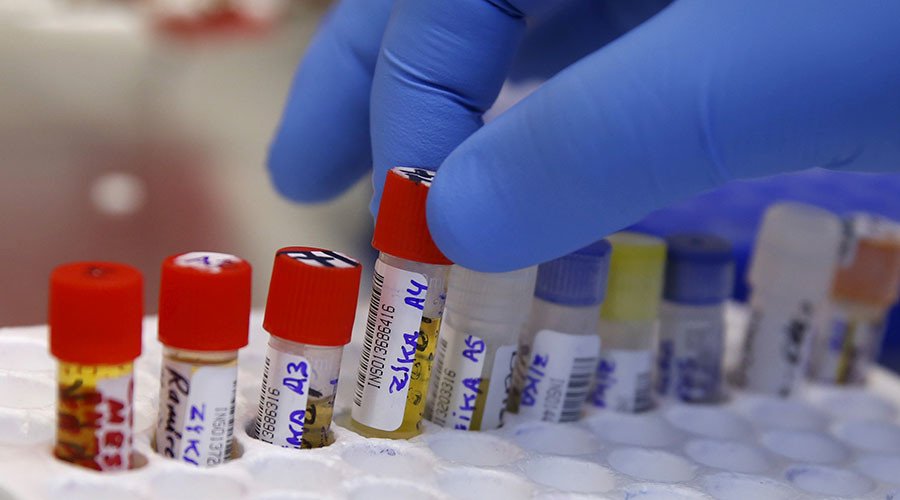 The field trials performed on Grand Cayman were supported by the Bill and Melinda Gates Foundation, starting in 2009. Approximately 3.3 million of the transgenic male Aedes aegypti mosquitoes were released. Some 11 weeks after the release, an 80 percent decline in the Aedes aegypti mosquito population was observed.

In May 2016, Grand Cayman announced a program to use Oxitec mosquitoes to combat the virus. The next phase will treat an area with about 1,800 residents in West Bay, and compare it with an equivalent untreated area. If all goes well, the project will expand across the island.

Some are critical of the transgenic organisms, especially beyond the confines of field trials.

The World Health Organization agreed the technology “has demonstrated the ability to reduce the [mosquito] population in small-scale field trials,” and said that there is still “an absence of data on epidemiological impact.”

In April, an article in Nature argued that even if the transgenic mosquitoes could prove to reduce dengue or Zika infections, it is possible that natural selection could reduce their effectiveness.

“Females could develop a preference for wild-type A. aegypti males – stopping the company’s currently furthest-developed lineage of GM insects (called OX513A) from spreading in the wild,” argued Reinaldo Jose Lopes in Why transgenic insects are still not ready for prime time.

“It’s hard to say if this lineage is going to solve the problem once and for all,” said Margareth Capurro-Guimaraes. “We need to keep on working to breed improved lineages – it’s ultimately a moving target.”