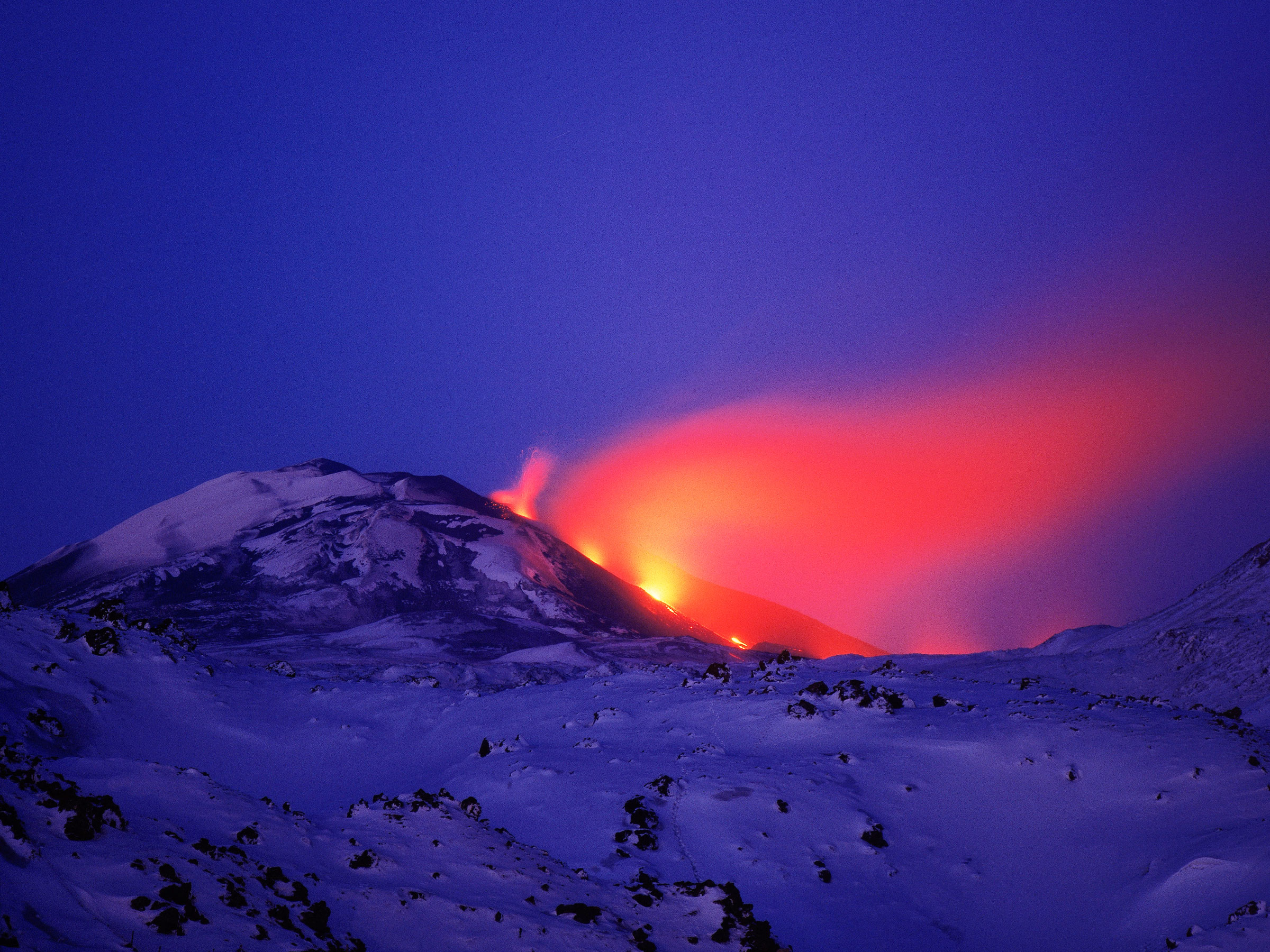 The volcanoes of Iceland are some of the most closely watched on the planet. Not only is there an extensive seismic array that records all the earthquakes that occur on the island nation, but many volcanoes have both GPS monitoring of their shape and borehole strain gauges that measure stresses underground caused by these changes in shape. There have been examples in Iceland where sudden and strong changes in strain in these boreholes came right before an eruption, including the 2000 eruption of Hekla. Volcanologists in Iceland are watching for any signs that an eruption might be in the works so that appropriate measures to protect lives and property can be enacted.

That’s why it is a little peculiar that Dr. Páll Einarsson of the University of Iceland warned people and airplanes to “stay away” from Iceland’s Hekla based on his interpretation of accumulated strain at the volcano. According to reports coming out of Iceland, Dr. Einarsson says that strain measured on these strain gauges is higher than it was prior to the 2000 eruption. Also, it has been 16 years since Hekla’s last eruption and, at least for a brief period from 1970-2000 (mind you, this is a very short time for the lifespan of any volcano), it was erupting about every 10 years. Put those together and he thinks that Hekla is ready for its next eruption, and it could happen soon.

However, I am a little perplexed by this statement from Dr. Einarsson and I wish I knew more about the context in which the quotes were given. Without confirmation from the Icelandic Met Office (the volcano monitoring agency), I don’t really know how to assess the validity of what Dr. Einarsson is saying.

Volcanoes care not for your puny human schedules, so you might expect an eruption soon … or might not.

Does this mean that doom is coming? Not necessarily. As I said, although Hekla did have a pattern of eruptions every ten years after 1970, prior to that the volcano had no eruption from 1947 to 1970, over 22 years. In fact, if you go back to the 1597 AD eruption (again, be wary of any arbitrary starting point for statistics), Hekla has had eight eruptions separated by anywhere from 32 to 79 years (and if I wanted to choose the most common repose interval, it is ~35 years). That being said, volcanoes care not for your puny human schedules, so you might expect an eruption soon … or might not.

Scientists also don’t have strain data going back further than the 2000 eruption of Hekla, so they don’t have a good baseline for understanding exactly how the strain changes before every eruption—just what happened prior to the 2000 event. That’s not to say that they shouldn’t expect something similar, but the data is somewhat scant.

You can actually see the near real-time strain data coming from around Hekla. Now, I am no expert on these readings, but if you compare them to the readings before the 2000 eruption, there doesn’t seem to be much sign of an eruption coming in the near future (that is, next few hours to days). The five gauges are all roughly the same and prior to the 2000 eruption, they all diverged as the new magma intruded the volcano. You can also check out the earthquakes recorded near Hekla and nothing suspicious appears to be happening either.

For an Icelandic volcano, Hekla has a surprisingly explosive history of eruptions. These explosive eruptions have produced ash plumes that reached over 15 kilometers (~50,000 feet). They are also eruptions that tend to be rich in fluorine, which is especially hazardous to grazing animals as they eat fluorine-contaminated ground cover that leads to fluorinosis (and many times, death). You can imagine the travel ramifications of a large explosive eruption from Hekla—we saw that during the 2010 eruption of Eyjafjallajökull. Hekla has produced some large fissure eruptions as well, with abundant basaltic lava flows, much like what we saw from the Holuhraun eruption in 2014-15.

Now, I’m not saying that Dr. Einarsson is wrong to be point out what he thinks the threat of Hekla right now might be, but without official world from the IMO or emergency management agencies in Iceland, I worry that these statements could be jumping the gun (if Dr. Einarsson was quoted correctly). One of the biggest challenges for volcano monitoring and mitigation is getting people to believe the threat when it presents itself. Too many false alarms, even if they aren’t coming from the official monitoring and management agencies, can make people feel like they can’t trust officials (see: L’Aquila earthquake in Italy). I hope that the IMO releases a statement soon in response to what Dr. Einarsson said so we can know what might be happening at Hekla. Until then, you can watch Hekla on its webcam.

Read More:Frantic Volcanic Activity Around The Globe Can Only Mean One Thing