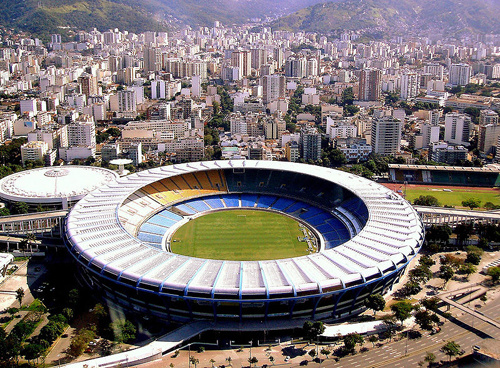 RIO DE JANEIRO (AP) — The acting governor of Rio de Janeiro state has declared a state of financial disaster so he has more leeway to manage the state’s scarce resources less than two months Brazil hosts the Olympic Games.

Francisco Dornelles announced the decision on Friday. It will allow Rio’s state government to change its budgetary priorities without disrespecting Brazil’s fiscal laws.

The move will let Dornelles adopt exceptional measures to pay costs related to the Games as the state grapples with the country’s economic recession.

Dornelles’ office said in a statement that the decision was made because a dip in revenues from taxes and oil royalties was “stopping the state of Rio de Janeiro from honoring its commitment to the organization of the Olympic and Paralympic Games.”

“The financial crisis has brought several difficulties in essential public services and it could cause the total collapse of public security, health care, education, urban mobility and environmental management,” the statement said.

Rio’s state government is in such dire straits that two of its hospitals were taken over by the Rio de Janeiro city government to allow doctors to keep receiving their paychecks. Some police stations are so underfunded that they have asked neighbors to donate basic items like toilet paper. Public workers and retirees have suffered months-long delays in receiving their money.

Brazilian media reported Friday that Dornelles had asked the country’s acting President Michel Temer for nearly $900 million in emergency funds for the state government, but a decision was not announced.

Some of the key Olympic projects depend heavily on the state government.

Along with paying for state police during the Summer Games, Rio de Janeiro state is also committed to paying for construction that will extend the metro to the Olympic Park as well as facilities to clean the waters that sailors will use during the Games.