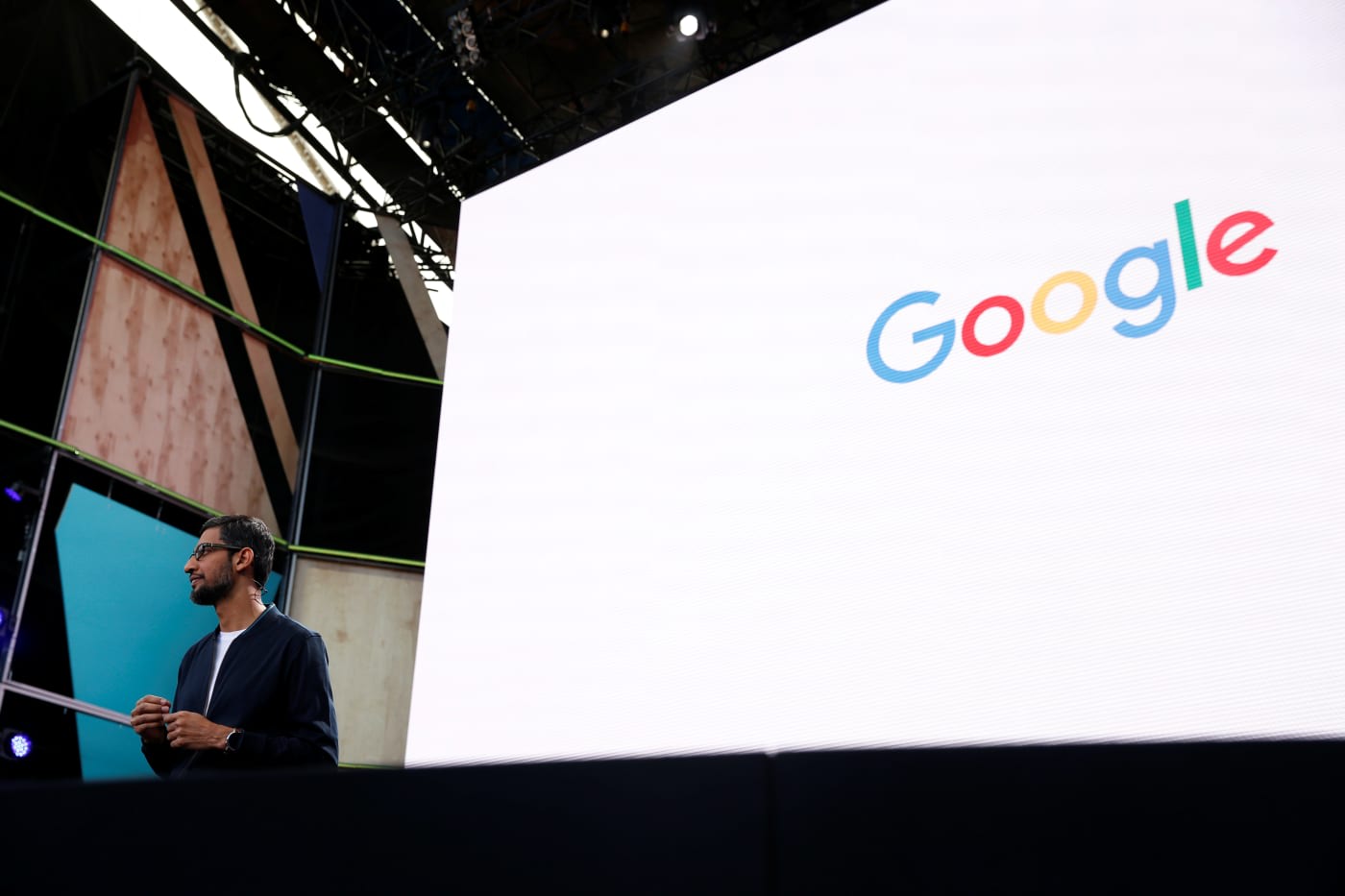 The Trans-Pacific Partnership (TPP) is a wide-ranging and controversial trade agreement between 12 countries that President Obama has strongly supported throughout its creation. Today, he received a major ally in the form of Google — the company endorsed the plan in a blog post. “We hope that the TPP can be a positive force and an important counterweight to restrictive Internet policies around the world,” writes Google SVP and general counsel Kent Walker. “Like many other tech companies, we look forward to seeing the agreement approved and implemented in a way that promotes a free and open Internet across the Pacific region.”

The TPP is far from easy to sum up — but as it relates to tech companies like Google, it contains a number of provisions relating to intellectual property and copyright as well as freedom of internet access and the passage of data around the world. Google supports the TPP in part because of its “strong copyright protections,” limited ability for governments to demand access to encryption keys, and its support of an open internet architecture that would theoretically make it harder for governments to block access to certain websites.

That all sounds good, but plenty of technology companies and organizations have stated that the TPP as written is more problematic than positive. The EFF claims that the TPP will benefit big businesses over consumers and takes issue with the lack of transparency around the agreement’s creation and provisions. The organization also has concerns for what the agreement will do to potential whistleblowers and believes it’ll greatly expand copyright terms and and restrictive DRM schemes. And last year, more than 250 companies signed a letter saying the TPP was “dangerously vague.”

Despite this, President Obama has backed the agreement, and it also has the support of Google’s contemporaries Microsoft and Apple. Whether the agreement is finalized in its current form remains to be seen however — chances are good Obama won’t be able to finish getting it pushed through before leaving office, and presidential candidates Hillary Clinton and Donald Trump both have issues with it.

Regardless, Obama continues to push for its passage, both in formal and informal channels — like on The Tonight Show with Jimmy Fallon just last night.