Twin blasts have rocked the town of Set Zaynab (Sayyidah Zaynab), 10km from the Syrian capital of Damascus, Sana news reported, adding that at least 12 people have been killed and 55 injured.

RIA Novosti cited medical officials who said that the death toll in the attack had jumped to 16 and at least 46 people were injured. 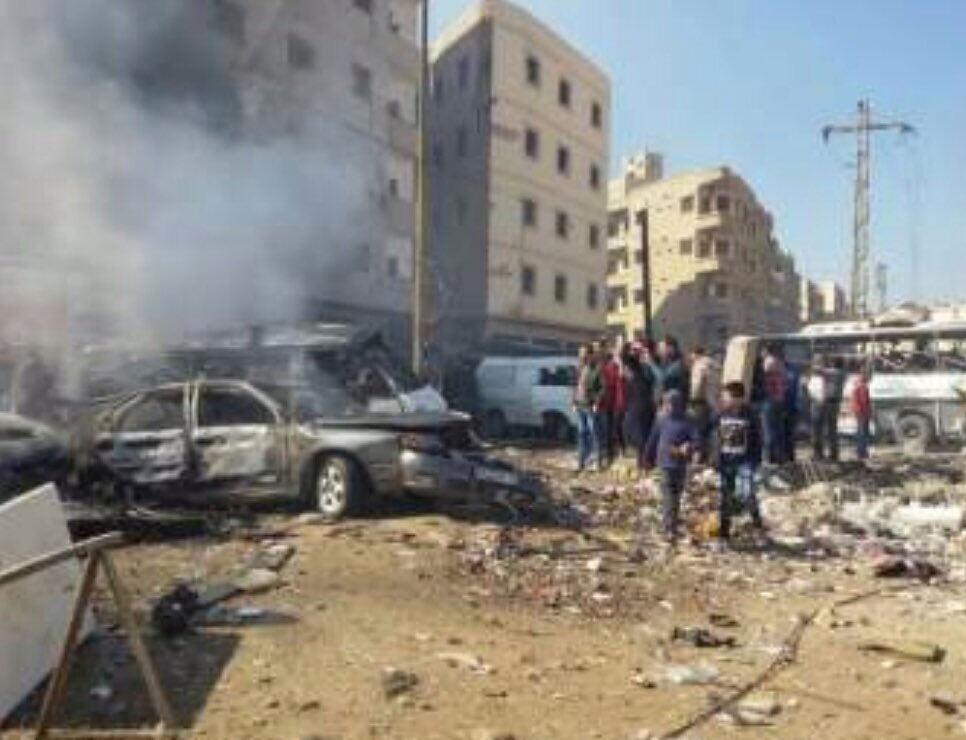 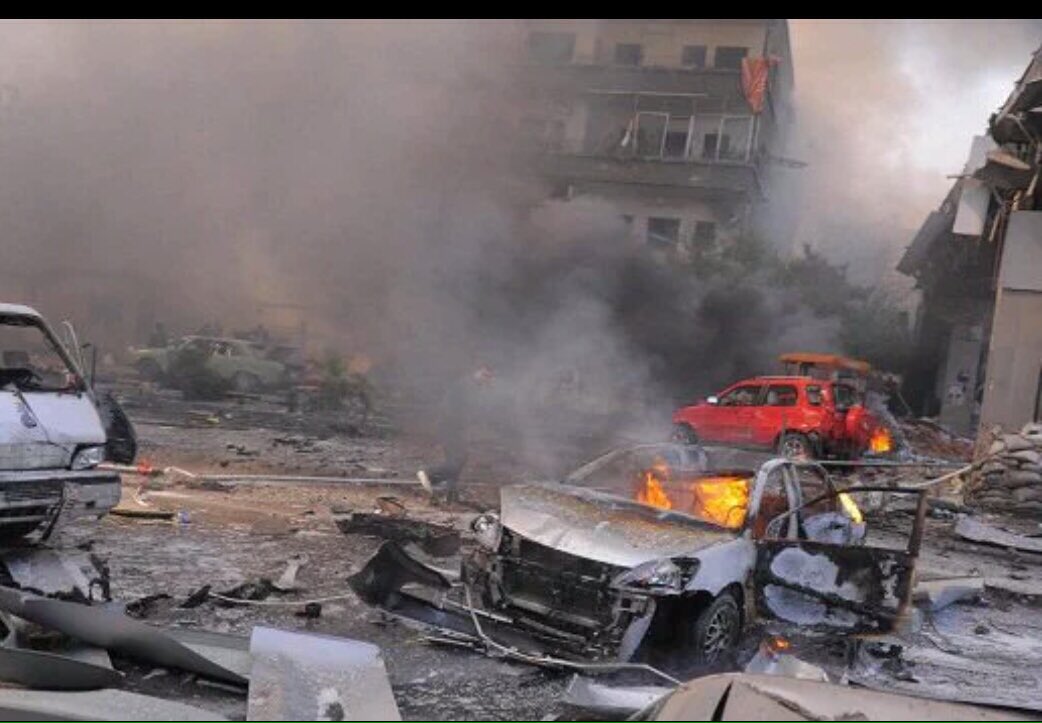 A Sana correspondent reporting from the scene said eight people have been killed and 13 injured.

Set Zaynab area has been a frequent target of terror attacks since the civil war broke out in Syria in 2011.

Islamic State (IS, formerly ISIS/ISIL) has claimed responsibility for the attack, the Amaq news agency linked to group reported, as cited by Reuters.