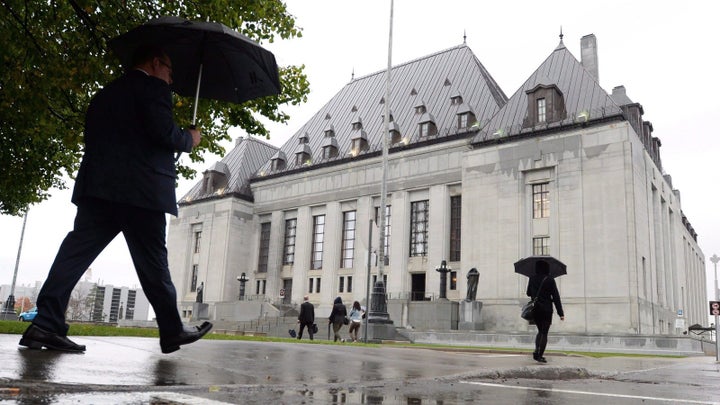 While bestiality is a criminal offence in Canada, the top court ruled the legal definition is much more limited than how it has been interpreted for decades. It all goes back to the 1800s Church of England trying to ban any sex acts that were seen as unnatural.

Over the years the Criminal Code of Canada changed but the definition of bestiality was never explicitly expanded. The court found in a 7-1 ruling Thursday that there needs to be penetration involved for an act with an animal to be a criminal offence.

“There is no hint in any of the parliamentary record that any substantive change to the elements of the offence of bestiality was intended,” the Supreme Court ruled.

We broke down the strange history of these laws back in November.

The case before the Supreme Court involved a man who sexually abused his teenaged stepdaughters. On multiple occasions he forced them to put peanut butter over their genitals so the family dog would lick it off. 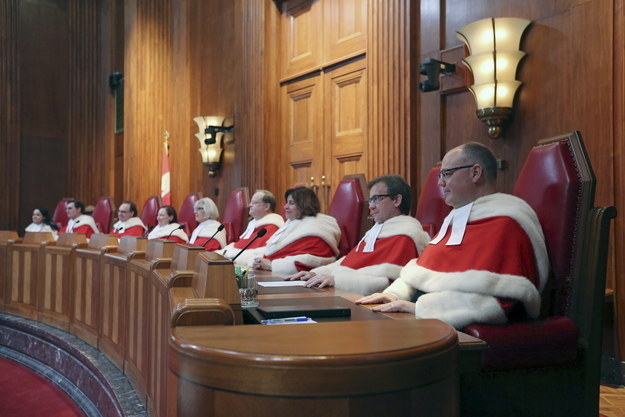 The man was convicted of 14 charges, including two counts of bestiality, and sentenced to 18 years imprisonment. The two bestiality charges have now been overturned.

Parliament will now have to draft new bestiality laws to cover non-penetrative contact, if it so chooses.

Camille Labchuk of the group Animal Justice said the government must move quickly to close this “dangerous and disturbing loophole.”

“I think the Supreme Court decision is a wakeup call that the criminal laws protecting animals in this country are severely out of date,” she said.

There happens to be a bill before the House of Commons right now from Liberal MP Nathaniel Erskine-Smith that would define bestiality as “sexual activity between a person and an animal.”

However, the government has so far opposed Bill C-246, which would also ban shark finning, ban the selling of cat and dog fur, and make it illegal to “brutally or viciously” kill an animal.

A government representative said he worries the bill would unintentionally criminalize hunting and fishing.

Erskine-Smith insists his bill is specifically worded to do no such thing. He said the government could amend the bill for even further assurance.

Supreme Court Justice Rosalie Abella was the lone dissenter of Thursday’s decision. She argued that since penetration is physically impossible with many animals, it defies common sense for penetration to be a requirement of the crime.

“Acts with animals that have a sexual purpose are inherently exploitative whether or not penetration occurs,” she wrote.

Watch More:Epidemic Of Cannibalism And Beastiality