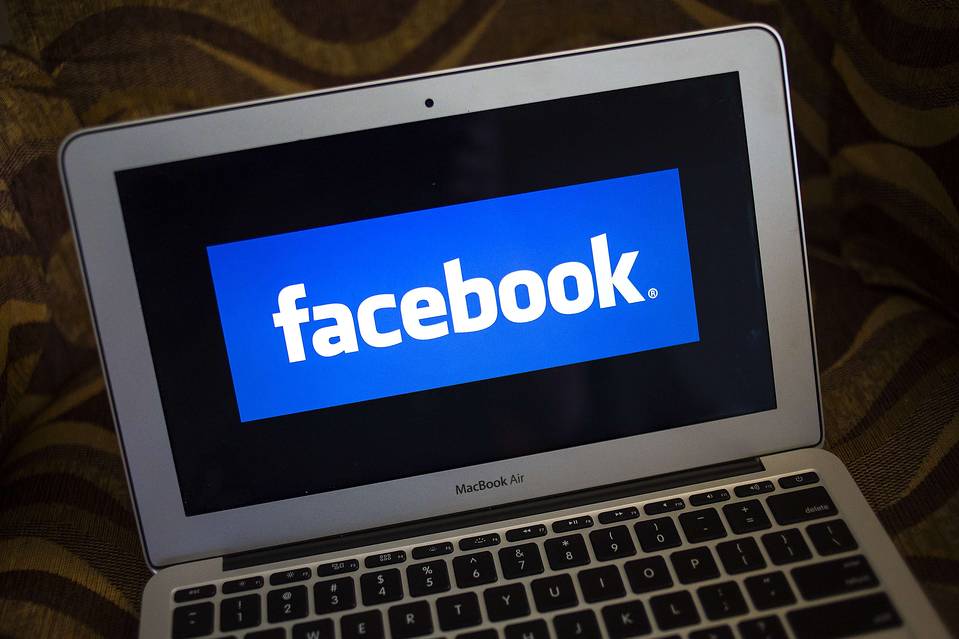 Facebook has set out to power all advertising across the Internet.

To that end, the social network and online advertising company said Thursday it will now help marketers show ads to all users who visit websites and applications in its Audience Network ad network. Previously Facebook only showed ads to members of its social network when they visited those third-party properties.

The change is a subtle one, but it could mean Facebook will soon help to sell and place a much larger portion of the video and display ads that appear across the Internet. The change will also intensify competition with Alphabet Inc. subsidiary Google, which dominates the global digital-advertising market, and a wide range of other online ad specialists.

“Publishers and app developers have some users who aren’t Facebook users. We think we can do a better job powering those ads,” said Andrew Bosworth, vice president of Facebook’s ads and business platform.

Facebook disclosed in March that about 1.65 billion people now use the site each month. According to the International Telecommunication Union, a total of 3.17 billion people used the Internet globally in 2015.

To date, Facebook has only showed ads across its Audience Network to Facebook users, targeted based on information the company has collected about its users’ tastes and behaviors. Now Facebook plans to collect information about all Internet users, through “like” buttons and other pieces of code present on Web pages across the Internet. It will then use the information it collects to target ads to non-Facebook users.

“Our buttons and plugins send over basic information about users’ browsing sessions. For non-Facebook members, previously we didn’t use it. Now we’ll use it to better understand how to target those people,” Mr. Bosworth said.

For example, if a non-Facebook user visits a cooking-related website, Facebook might determine that person is interested in cooking and may target them elsewhere across the Web with ads for cooking-related products. One way it will do so is by placing small pieces of code on users’ devices called cookies, which can be used to identify them as they move around the Internet.

This type of tracking and ad targeting is now commonplace online and is already being employed by a wide range of online advertising networks and ad companies to help marketers place ads across the Internet.

But Facebook thinks it can use the technology and tactic more effectively than other online advertising companies, thanks largely to the enormous amount of data it has on its own users. That can help it spot patterns in people’s behaviors and better infer what a non-Facebook user might be interested in based on a relatively small amount of information, Mr. Bosworth said. Online advertisers sometimes refer to this tactic as “lookalike” targeting.

“Because we have a core audience of over a billion people [on Facebook] who we do understand, we have a greater opportunity than other companies using the same type of mechanism,” Mr. Bosworth said.

If widely used by publishers and media companies, the new feature could mean Facebook will have a hand in selling and placing a larger portion of online ads, which could help it generate additional revenue. The company generated over $17 billion in ad revenue in 2015.

Facebook gets an unspecified cut of the revenue from ads it sells through its Audience Network. Typically, the company takes a roughly 30% share and gives the rest to publishers, according to people familiar with the matter.

Marketers buying advertising across the Facebook Audience Network will have the option to not show ads to non-Facebook users if they wish, but that ad space will be included by default, the company said.

Read More:Facebook, Google, Twitter To Delete Anything They Deem As ‘Hate Speech’

Read More:Facebook Has Your Face Print, And Here Is Why It Matters

Read More:Australia To Allow Facebook Photos To Be Used In National Surveillance Database