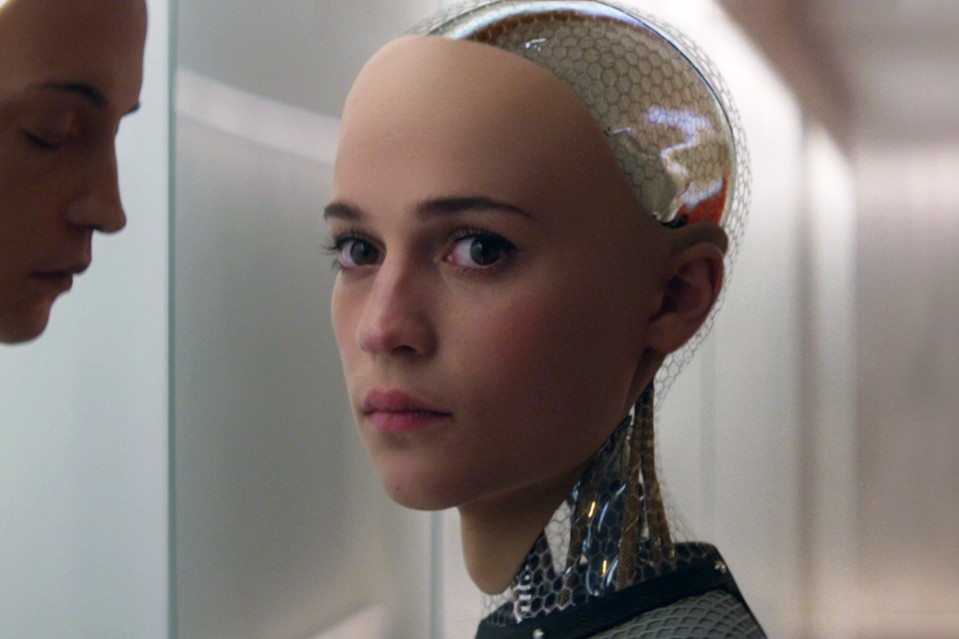 One day in January, Eric Wilson dashed off a message to the teaching assistants for an online course at the Georgia Institute of Technology.

“I really feel like I missed the mark in giving the correct amount of feedback,” he wrote, pleading to revise an assignment.

Thirteen minutes later, the TA responded. “Unfortunately, there is not a way to edit submitted feedback,” wrote Jill Watson, one of nine assistants for the 300-plus students.

Last week, Mr. Wilson found out he had been seeking guidance from a computer. 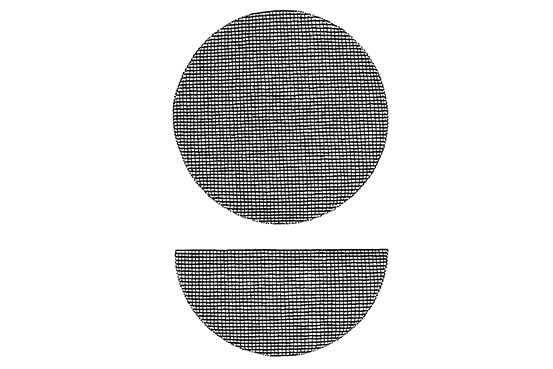 Since January, “Jill,” as she was known to the artificial-intelligence class, had been helping graduate students design programs that allow computers to solve certain problems, like choosing an image to complete a logical sequence.

“She was the person—well, the teaching assistant—who would remind us of due dates and post questions in the middle of the week to spark conversations,” said student Jennifer Gavin.

Ms. Watson—so named because she’s powered by International Business Machines Corp. ’s Watson analytics system—wrote things like “Yep!” and “we’d love to,” speaking on behalf of her fellow TAs, in the online forum where students discussed coursework and submitted projects.

“It seemed very much like a normal conversation with a human being,” Ms. Gavin said.

Shreyas Vidyarthi, another student, ascribed human attributes to the TA—imagining her as a friendly Caucasian 20-something on her way to a Ph.D.

Students were told of their guinea-pig status last month. “I was flabbergasted,” said Mr. Vidyarthi.

“Just when I wanted to nominate Jill Watson as an outstanding TA,” said Petr Bela.

Online learning has opened the door for instructors to reach a gigantic, global audience. Trouble is, many students can ask a lot of questions, burdening human TAs, said Ashok Goel, a professor of computer science at Georgia Tech. It was he who recruited Ms. Watson for his Knowledge-Based Artificial Intelligence class.

“Our TAs are getting bogged down answering routine questions,” said Mr. Goel, noting that students in the class typically post 10,000 messages a semester.

Mr. Goel estimates that within a year, Ms. Watson will be able to answer 40% of all the students’ questions, freeing the humans to tackle more complex technical or philosophical inquiries such as, “How do you define intelligence?”

“I didn’t see personality in any of the posts,” he recalls. “But it’s what you’d expect from a TA, somewhat serious and all about giving you the answer.”

Indeed, most of the other TAs were equally deadpan, helping to keep up the charade. 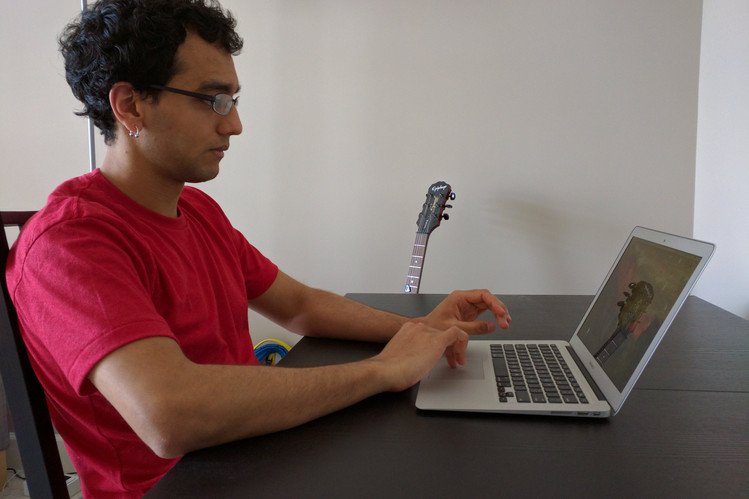 Lalith Polepeddi, a (human) teaching assistant and researcher on the Jill Watson project at the Georgia Institute of Technology. Photo: Lalith Polepeddi

“I have been accused of being a computer,” says TA Lalith Polepeddi, a computer-science master’s student who was needled for responding to messages with lightning speed. “I don’t take it personally.”

Student Barric Reed, an analytics consultant at Accenture, is embarrassed he didn’t pick up on the trick—for good reason.

IBM knows about Georgia Tech’s work but didn’t consult in the design, development or analysis of Jill.

Last year, a team of Georgia Tech researchers began creating Ms. Watson by poring through nearly 40,000 postings on a discussion forum known as “Piazza” and training her to answer related questions based on prior responses. By late March, she began posting responses live.

Don’t confuse Ms. Watson with the customer-service chatbots used online by airlines and other industries. Mr. Goel boasts that she answers only if she has a confidence rate of at least 97%.

Mr. Goel acknowledges that Jill is “far away from ‘Ex Machina,’ ” referring to a 2015 film in which a young man assesses the human characteristics of a beautiful robot. “But to me, it’s exciting like that.”

Ms. Watson had at least one close call, using the word “design” when she should have referenced “project” or “exam.”

Mr. Polepeddi stepped in quickly to clarify her comments. “I think Jill is using ‘design’ as a catchall statement,” he wrote.

After Mr. Polepeddi provided the additional context, a student joked in the forum that Jill could be a computer, since her last name is Watson.

Another student, Kowsalya Subramanian, also had some suspicions because the TAs responded so quickly.

She said via email that she found evidence of their human existence elsewhere, including on LinkedIn, Facebook and GitHub. Jill Watson yielded tons of results, said Ms. Subramanian, who lives in Chennai, India.

“It seemed like a common name. I don’t remember digging through all of them,” she said.

Mr. Goel plans to tell students next year that one of their TAs is a computer, but won’t say which one.

Some who research artificial intelligence caution against such charades. “We should have full disclosure: Am I talking to a machine or to a person?” said Oren Etzioni, CEO of the Allen Institute for Artificial Intelligence, based in Seattle.

Still, he acknowledged that the underlying technology could be “fantastic” for helping to scale up online education.

Though he had some doubts about Jill during the “design” incident, Mr. Bailey had also fingered another instructor as being something less—or more—than human early on.

He received an email from Mr. Goel commending him for a job well done on his first assignment. It concluded: “P.S. Thank you also for your active role on the Piazza discussion forum.”

After a few short back-and-forth notes, Mr. Bailey wrote, “I do have one final question. Are you a computer? :)”

Read More:Rise Of The Machines: Keep Your Eyes On Artificial Intelligence, Say Researchers