A strong 7.8 earthquake has struck Ecuador’s coastline, killing at least 77 people and causing widespread destruction in the vicinity of the epicenter. The Pacific Tsunami Warning Center said that the tsunami threat from the quake has now “mostly passed.”

Initially reported as 7.4 by USGS, the earthquake was centered at a shallow depth of 10 km (6 miles) some 107 miles (173 km) west northwest of the capital Quito.

Some 10 minutes prior to the 7.8 jolt, the same area was hit by a 4.8 magnitude quake. The Ecuadorian Civilian Space Agency (EXA) warned that powerful aftershocks are possible for the next 24 hours.

“Hazardous tsunami waves from this earthquake are possible within 300 km of the epicenter along the coasts of Ecuador and Colombia,” PTWC said after the quake struck. Several hours later the agency announced that “the tsunami threat from this earthquake has now mostly passed.”

At least 77 people have been killed in Ecuador as a result of the quake, according to the country’s vice president. The quake caused some significant damage across Ecuador. 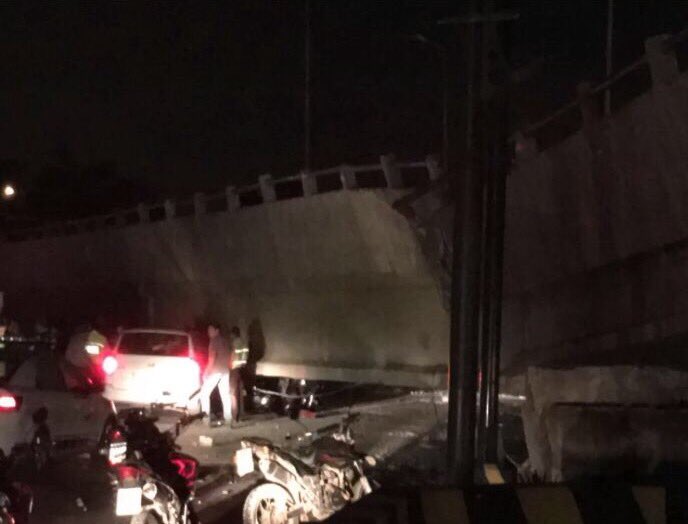 Emergency services reported that people were trapped underneath the rubble of a “collapsed structure” in the coastal city of Guayaquil. Guayaquil is the largest and the most populous city in Ecuador, with around 2.69 million people in the metropolitan area.
Original Article:https://www.rt.com/news/339860-earthquake-strikes-ecuador-quito/
Watch More:Scientists Fear ‘Big One’ Is Coming After A Series Of Quakes In 24 Hours