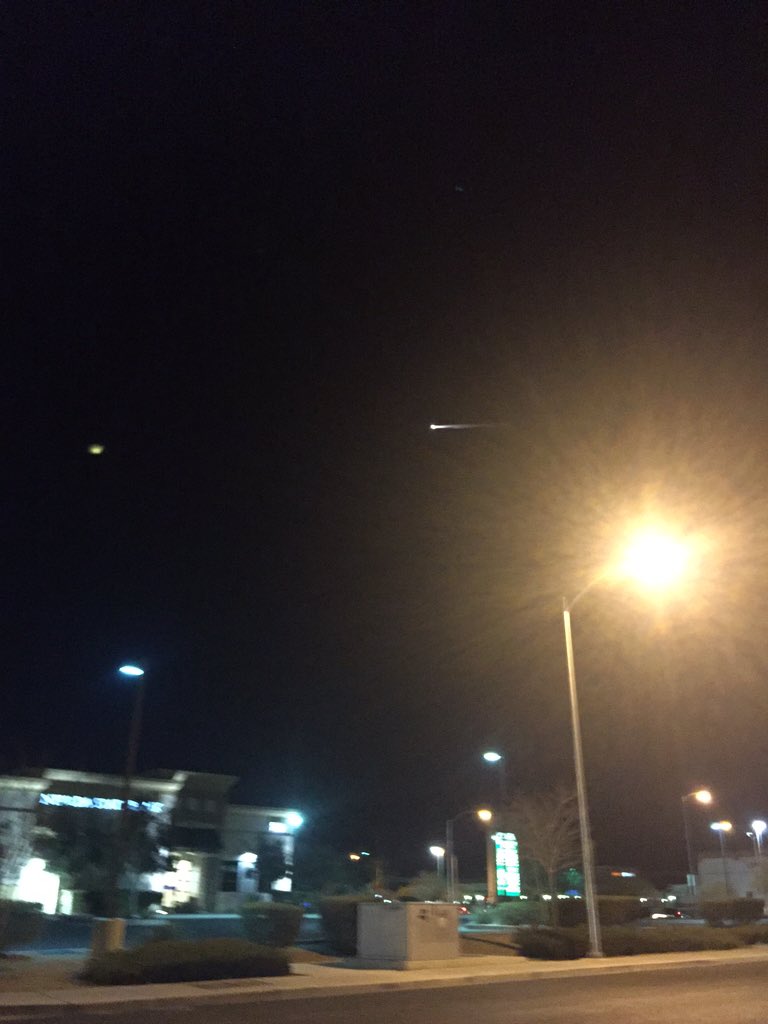 LOS ANGELES (CBSLA.com) — Officials said a bright light that streaked across the skies of Southern California Tuesday night was space debris from a Russian rocket and not a meteor.

The mysterious flash of light dove through the sky for about 10 minutes and was reported by hundreds on social media around 6 p.m.

“It’s all over Facebook and it’s pretty crazy to see because you always wonder what’s really going on,” said one person.

Many described it as a fireball streaking across the sky with debris falling from it as it moved.

Initially, some experts believed the strange light was in fact part of the Ursid meteor shower, which was forecast to peak Tuesday night.

She originally thought it was possible the meteor was a chunk of the comet Tuttle.

So many people reported the strange sighting that scientists at NASA’s Jet Propulsion Laboratory and the North American Aerospace Defense Command investigated.

Late Tuesday, the U.S. Strategic Command, an entity within the Department of Defense, said the streak was in fact a Russian SL-4 rocket body that disintegrated after reentering the atmosphere over Arizona.