Others saw President Obama appearing to having horns, too, and it wasn’t just from one angle:

It wouldn’t be the first time it appeared Obama had a set of horns.

Last year, while giving a speech in the White House, observers noted it appeared the president had horns coming out of his head. 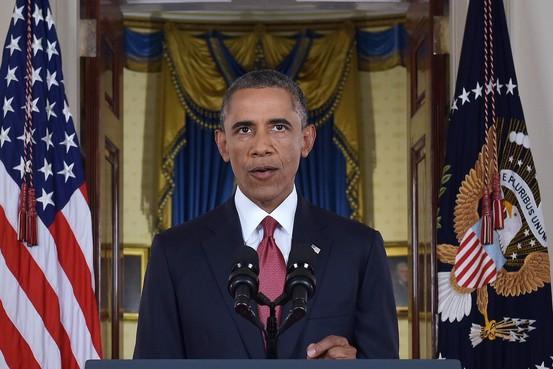