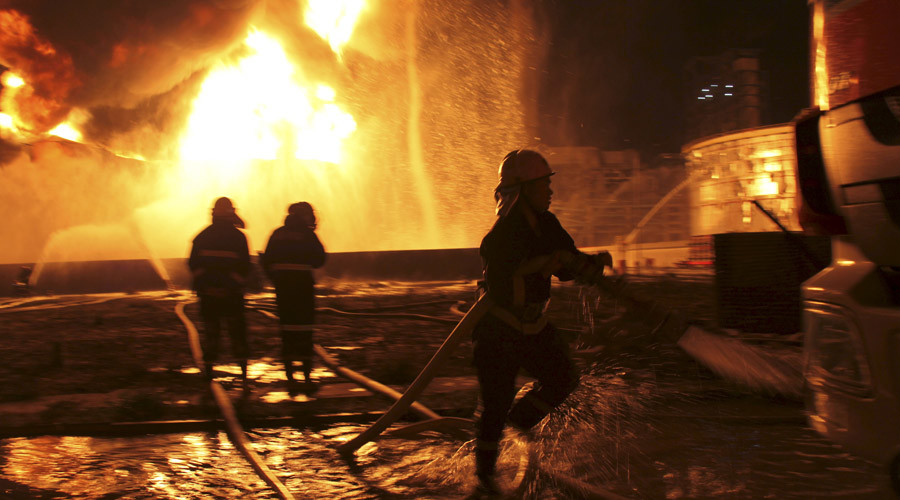 An explosion occurred at a chemical warehouse in Shandong province in eastern China on Saturday evening, the People’s Daily China reported. The site is only one kilometer from a residential area.

Firefighters were dealing with the aftermath of the blast in Zibo County, Chinese media reported.

The explosion was so strong that its blast wave was felt within a five-kilometer (3.1 miles) radius, TASS reported, citing local media. Windows in nearby houses shattered.

Chinese media report that eight people have been injured.

Local authorities have reportedly started evacuation of residents in the area near the blast site. 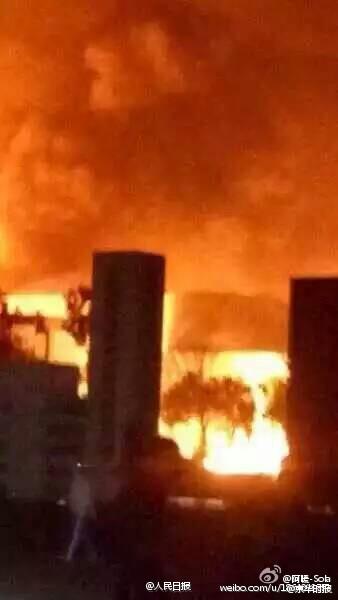 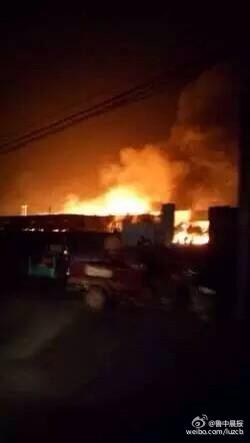 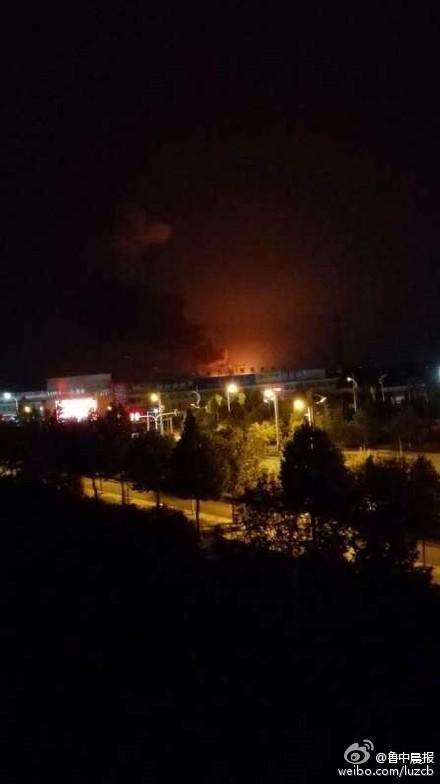