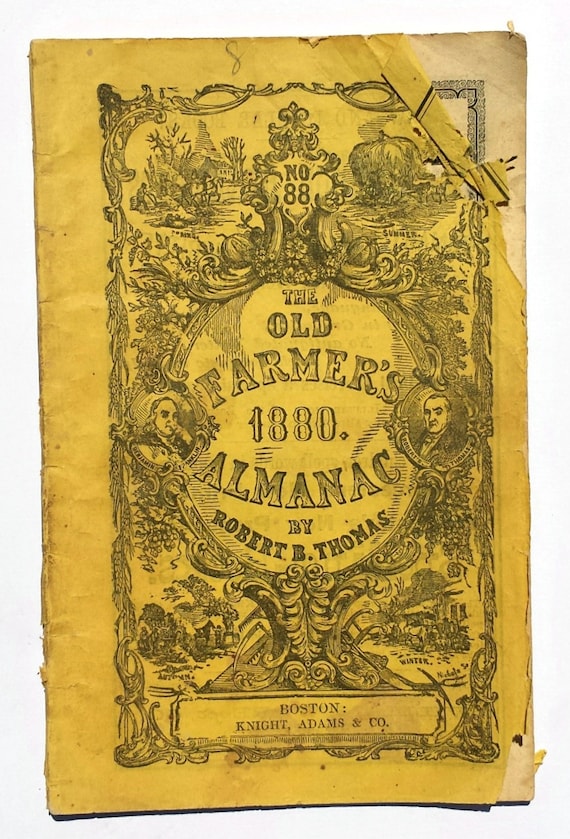 CONCORD, N.H. (AP) — Just when you thought you had gotten over last winter, be warned: The Old Farmer’s Almanac predicts it will be super cold with a slew of snow for much of the country, even in places that don’t usually see too much of it, like the Pacific Northwest.

If you don’t want to read about those four-letter words, there’s plenty more to peruse in the folksy, annual book of household tips, trends, recipes and articles, such as animal jealousy, the history of shoes and anticipation for the biggest Supermoon in decades in November 2016.

Otherwise, look for above-normal snow and below-normal temperatures for much of New England; icy conditions in parts of the South; and frigid weather in the Midwest. The snowiest periods in the Pacific Northwest will be in mid-December, early to mid-January and mid- to late February, the almanac predicts.

“Just about everybody who gets snow will have a White Christmas in one capacity or another,” editor Janice Stillman said from Dublin, New Hampshire, where the almanac is compiled. It’s due out in the coming week.

The almanac says there will be above normal-rainfall in the first half of the winter in California, but then that will dry up and the drought is expected to continue. “We don’t expect a whole lot of relief,” Stillman said.

The weather predictions are based on a secret formula that founder Robert B. Thomas designed using solar cycles, climatology and meteorology. Forecasts emphasize how much temperature and precipitation will deviate from 30-year averages compiled by government agencies.

No one’s perfect, and some meteorologists generally pooh-pooh the Almanac’s forecasts as too unscientific to be worth much. The almanac, which defends its accuracy for its predictions overall, says its greatest errors were in underestimating how far above normal California temperatures and Boston-area snowfall would be, although it did predict both would be above normal.

The record-breaking winter in Boston dumped more than 110 inches of snow on the city. The almanac doesn’t call for as much this year.

The 224-year-old almanac, believed to be the oldest continually published periodical in North America, is 26 years older than its closest competitor, “The Farmers’ Almanac,” published in Maine and due out later in August.