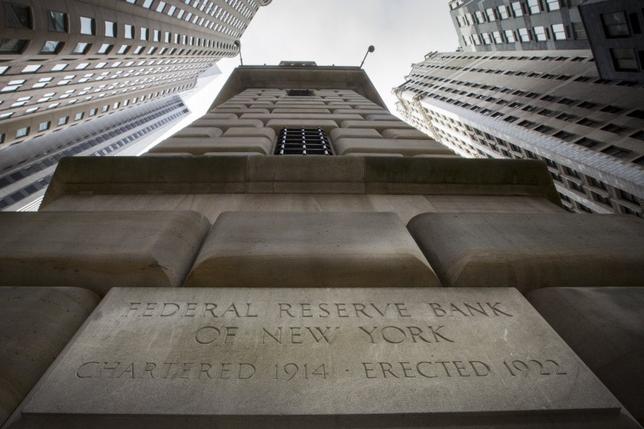 (Reuters) – The New York branch of the U.S. Federal Reserve, wary that a natural disaster or other eventuality could shut down its market operations as it approaches an interest rate hike, has added staff and bulked up its satellite office in Chicago.

Some market technicians have transferred from New York and others were hired at the office housed in the Chicago Fed, according to several people familiar with the build-out that began about two years ago, after Hurricane Sandy struck Manhattan.

Officials believe the Chicago staffers can now handle all of the market operations that are done daily out of the New York Fed, which is the U.S. central bank’s main conduit to Wall Street.

The satellite office in the Midwest readies the New York Fed for perhaps the most delicate U.S. interest-rate hike ever. With rates having been near zero for more than six years, and markets flooded with reserves, the Fed will rely on an array of new tools to help it tighten policy, likely later this year.

Two of the sources, which included market participants and Fed officials and who spoke under condition of anonymity, said the Chicago office was partly protection against a possible cyber attack against the New York Fed. In February, Fed Chair Janet Yellen told a congressional panel the central bank is addressing “ever-escalating (cyber) threats to our operations.”

But the main reason for the build-out 700 miles (1,127 kilometers) to the west appeared to be the need to have staff ready at all times in case of disaster.

Lower Manhattan lost power and flood waters came within blocks of the New York Fed when Sandy hit in 2012. Early-stage backup plans were also put in place after the September 11, 2001 attacks on New York.

A spokeswoman for the New York Fed declined to comment. The Chicago Fed bank deferred to its New York counterpart.

They would also be expected to take the reins as necessary on new and lightly tested tools meant to help the Fed raise borrowing costs such as an overnight reverse repurchase facility, known as ON RRP, and term repos.

One source estimated there were between 20-30 New York employees at the Chicago Fed, saying more were being recruited.