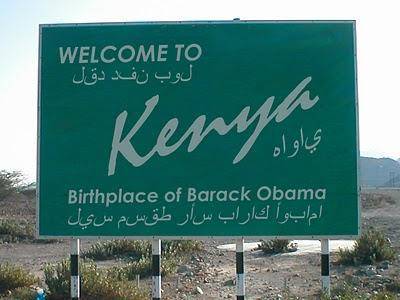 President Obama is “inciting” the passions of so-called “birthers,” who believe he was born in Kenya, by planning a trip to the African country, former New Hampshire Gov. John Sununu (R) said Monday.

“I think his trip back to Kenya is going to create a lot of chatter and commentary amongst some of the hard right who still don’t see him as having been born in the U.S.,” he said during an appearance on Fox News’s “America’s Newsroom.”

“I personally think he’s just inciting some chatter on an issue that should have been a dead issue a long time ago.”

ADVERTISEMENT
After Obama took office, some critics demanded that he release his birth certificate to prove that he was born in America and thus eligible to be president.

Obama has said he was born in Hawaii and there is no evidence to suggest otherwise, but the conspiracy theory took hold in the heated summer of 2009 as Congress considered the passage of ObamaCare.

In 2011, Obama released his birth certificate after real-estate developer Donald Trump — who was then saying he might run for the White House — repeatedly demanded the document be made public.

The White House said Monday that Obama would travel to Kenya in July. His father was Kenyan, but this is Obama’s first trip to the country while president.