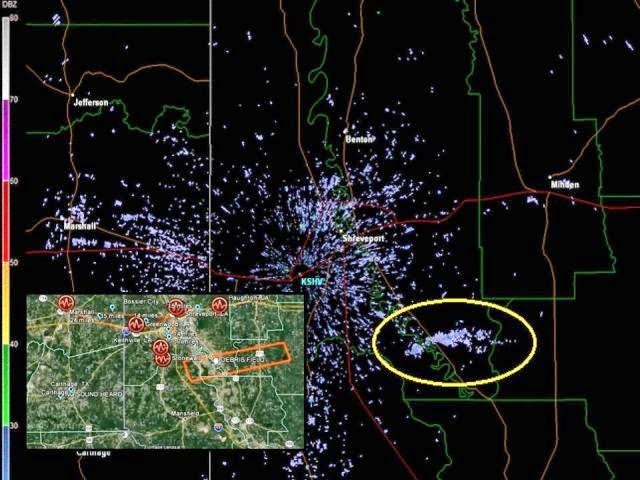 After earthquakes and ice storms, what’s next for North Texans who’ve seen just about everything?

Booms, it turns out. Big, mysterious booms that filled the sky from south Grand Pairie to Southlake on Tuesday afternoon. And while they may have been nothing more than building demolition, they made for a dramatic diversion from the cold weather.

Dogs howled, cats freaked out and Facebook feeds exploded about 4 p.m., when what sounded like a half-dozen distant bombs echoed around the suburbs.

In her north Irving dining room, Judy Howard had flashbacks to the city’s recent spate of earthquakes, which could cause booms when seismic waves collided.

But Irving’s last quake was over a month ago, and Howard’s floor wasn’t shaking. So like many others, she could only wonder.

“I’m used to the roar of the jets,” she said, speaking from her house, which is just a few miles Dallas/Fort Worth International Airport. “But those were not jet engines, unless one was backfiring.”

If not earthquakes, how about ice quakes? Scientists have pinned mysterious booms in other frigid cities on cryoseisms — a phenomenon in which quickly falling temperatures cause the ground to crack. But North Texas’ deep freeze came hours before the booms, and National Weather Service officials doubted the theory.

As the afternoon dragged on with no official answers, residents started making their own. So did some pets.

“Dogs have been going crazy thinking that people keep slamming doors,” Joy Goodrum wrote to an Irving Facebook group. “Sounds like a cannon going off or big power boxes exploding.”

Have a report that the loud booms may be from a training exercise at a bomb range in north Arlington near the landfill. Still confirming.

Residents eventually tracked the noise to Arlington, where police dismissed a popular theory that they were training at a bomb range.

“There was a guy getting rid of birds in a neighborhood on the north side of town,” a police spokeswoman said in an email, by way of alternative explanation. “He was hired to do so.”

But birdshot in Arlington could hardly startle dogs in Las Colinas. By evening, police dispatchers who kept hearing about the booms were honing in on a more likely suspect: heavy demolition at a National Semiconductor plant in north Arlington.

Although that seemed a logical answer, the company couldn’t be reached for comment after hours. Residents were happy to keep guessing.

“Probably our collective minds exploding from all this snow and ice,” Cameron J. Smith quipped on Facebook.