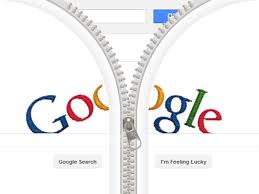 (Reuters) – Search engine Google (GOOGL.O) has agreed to better inform users about how it handles their personal information after an investigation by Britain’s data protection regulator found its privacy policy was too vague.

The Information Commissioner’s Office said in a statement that it required Google to sign a “formal undertaking” that it would make the changes by June 30 and take further steps in the next two years.

The ICO investigation stems from a privacy policy implemented by Google in March 2012 that consolidated some 70 existing privacy policies into one and pooled data collected on individual users across its services, including YouTube, Gmail and its social network Google+.

Regulators in Spain and France have fined Google 900,000 euros ($1.02 million) and 150,000 euros respectively over the privacy policy, small penalties relative to Google’s scale.